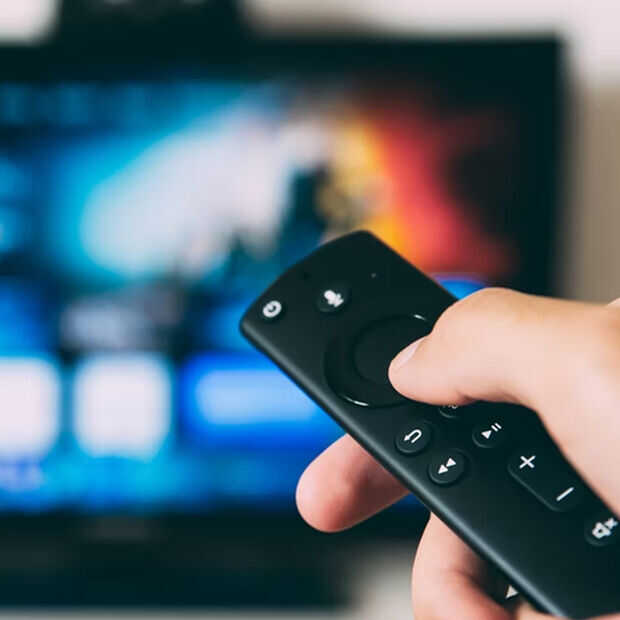 We do it constantly on television, but not much in other places: zapping. You could say that Tinder is also a kind of zapping, only you can’t go back there. Twitch has made a kind of combination of the two, because you can now zap through channels.

Twitch introduces Channel Switcher, where you get previews of all Twitch channels to discover any new streamers. If you’re looking for something to watch, but you’re not sure where to start, you used to depend mainly on what Twitch put on the front page. Or you had to come up with a search yourself. The new function ensures that you can zap through all kinds of channels mindlessly, until you realize: hey, this is fun. Then you can start following that channel and you’ll know when it’s live again thanks to a push message (unless you don’t want that).

In a world where more and more is ‘on demand’, many people are looking to find new forms of entertainment. Netflix also has a sort of ‘remix’ feature, where it turns on a TV series or movie for you based on what you’ve watched before. Nice, because it is sometimes difficult to think of where to look if you want to watch something new. Although Netflix has managed that well with the display of its library, it is a lot less easy with Twitch.

Now you can zap the old-fashioned way until you find a channel to your liking. It is still in the experimental phase, but it will probably be a success. If only because you don’t see any commercials or advertisements in your zap session. For TV zappers, this is always an irritation factor: if you zap around the hour, you know that you will be treated to commercial after commercial. Fortunately, many televisions show the program that starts after the commercial, but of course you don’t consciously stay on advertising. Smart choice by Twitch to keep Channel Switcher ad-free.

You have 60 seconds in the Channel Switcher to determine whether you find the channel interesting. Then it flips again to the next channel. At the moment only a handful of people can try it, after that it will be taken offline in mid-July to see if it really will come. We hope so, but the question is who exactly will pass by in that zap function. Is that just established streamers, or can it be anyone?

It seems a logical choice to choose ‘everyone’. TikTok is also doing a great job with its For You page, where anyone can join and make any video go viral at the same rate, rather than just making the people who’ve already made it even more successful.

It’s great to give everyone the chance at fame, although at the same time the question is what type of streams you will see: are these genres that you normally watch, or is Twitch also trying to push you outside your comfort zone by, for example, showing you a hip-hop song? deejay stream while always only watching Minecraft streams? That will no doubt be fleshed out further in Twitch’s analysis, but it seems the new feature is very welcome.