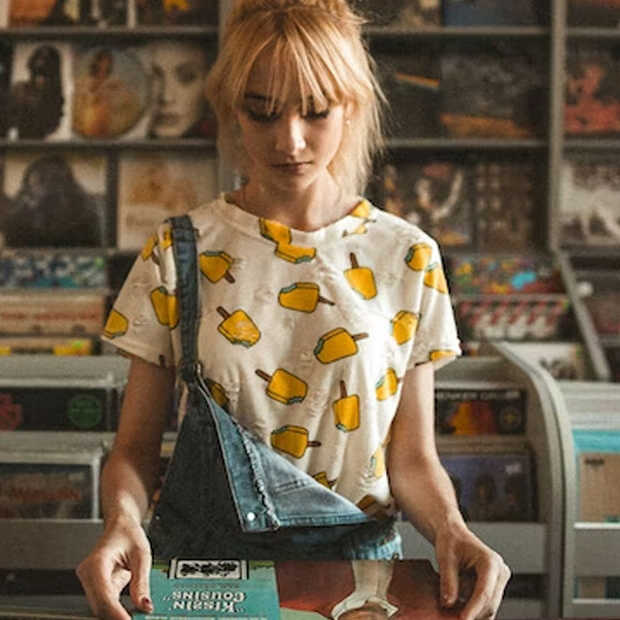 Nnnnnhh, nnnhhh, mmmh, mmmhh: if you don’t know a song by name or artist, and have also not understood what is being sung, then you only have two options. Or wait for him to come on the radio and Shazam loudly, or use Deezer and hum or whistle the song. It’s a new feature within the streaming app and hopes to help people find songs they’d like to get to know better, but don’t know well enough yet.

Now you may not have to do anything with it with very new songs, but there are people who have been looking for a certain song all their lives, but only know a few tones. For them, the streaming service’s new solution is probably a godsend.

Deezer is a French music streaming service. At first it was called Blogmusik: it was already developed in 2006 by Daniel Marhely. However, Blogmusik was not licensed for anything, so was soon banned. A year later, Marhely came up with Deezer: music for which agreements had been made. However, that meant that it had to miss many big names initially. In 2011, however, it had already grown to 8 million songs and that has only grown in the end.

It’s still smaller than Spotify, which has over 400 million songs. Deezer has 90 million, plus another 160,000 podcasts and more than 32,000 radio stations (and audiobooks, including Dutch audiobooks). So enough to listen. It therefore has 16 million active users. Like Spotify, Deezer is free to use, but then you have fewer options and you have to listen to advertisements. If you don’t want that, you pay 11 euros per month.

The new humming function is called SongCatcher and you switch it on and then record a sound clip with your phone. If the app recognizes what you are humming (which is often not so easy), you will see the artist and the song appear automatically. In that respect it is a kind of Shazam, but in which you also have to get started. And you have to do your best, otherwise he still won’t understand what you mean.