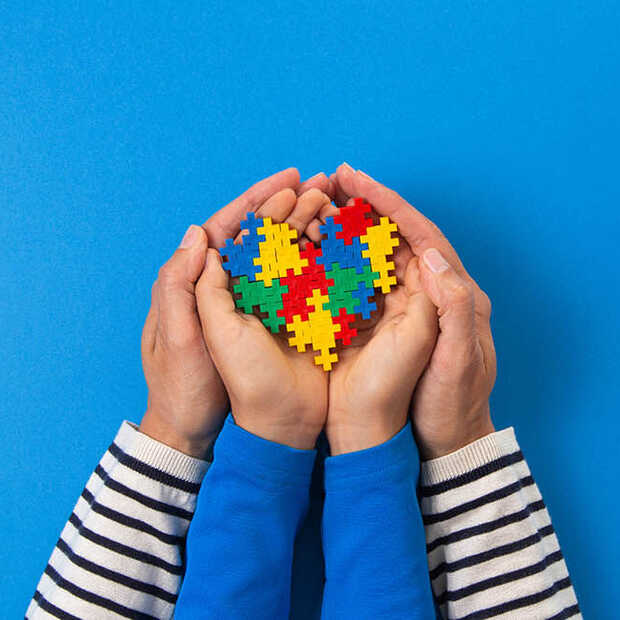 A child can determine the future: what a child sees now, he takes into the creation of his own world. UNICEF is therefore drawing attention to World Children’s Day today: because all children in the world should have rights. Reason for the organization to color different places in the Netherlands blue.

November 20 is an important date for children’s rights: it is the anniversary of the UN Convention on the Rights of the Child in which the various countries that are members of the UN have laid down agreements on the rights of children in their country (and actually all over the world). It doesn’t matter what sexual preference, background or age a child has: UNICEF is there for all children. But not alone: ​​it does it together with world citizens who find compliance with children’s rights just as important.

Day of the Rights of the Child

Today is the International Day of the Rights of the Child: a day on which the official basic rights of children were only established in 1989. A fairly young birthday, but a very important one. Only from that moment on was a child recognized as an independent bearer of rights. Children’s rights are certainly not only related to children who, for example, make clothing from major brands while they should be at school: children’s rights apply to all children, including children who simply go to school in the Netherlands. They too have the right to privacy, freedom of belief and the ability to express their opinion.

There is immediately something strange, because did you know that the United States has not ratified the treaty? The Convention on the Rights of the Child has been adopted by almost 200 countries. The US has also signed the treaty, but many Americans are against the treaty. You can hardly imagine it, but not everyone wants the country to commit itself to combating discrimination against children and child poverty. Minors may also no longer be sentenced to life imprisonment for serious crimes. In other words, the US does not want it to encroach on sovereignty.

Also in the Netherlands we have not been the fastest in ratifying the treaty: since 1995. On the other hand, it is not a treaty of 10 rules and that’s it: it contains 54 articles on a multitude of subjects: health, freedom, education, expression, but also the right to a name and a roof over your head. An important right in the treaty is the protection against ill-treatment and the right to leisure and play. These agreements ensure that countries are hard on children: so don’t work all day and then go to bed, or just leave it if it is known that a parent beats the child regularly. Children must be able to grow up well and develop optimally.

That is also why UNICEF is so important: it is the ‘controller’ of the treaty. UNICEF ensures that countries respect and comply with the Convention on the Rights of the Child. In addition, a UN committee has also been set up to ensure that countries comply with the treaty. Governments themselves also have to make some effort: every five years a report must be made by each country and countries can be called to account if something does not go as agreed in the treaty. Read here the most recent variant that we have delivered in the Netherlands (in 2020). Did you know, for example, that parents have a maintenance obligation for children? This means that until a child is 21 years old, parents must provide for the maintenance and education of a child. This immediately shows why it is so important that there are subsidies from the government, for example, so that children of parents who are less well off can still use their right to education.

In short, there is reason to reflect on such a Convention on the Rights of the Child: it is certainly not just a document that countries have made together and with which nothing else is done. Compliance is considered very important and is also monitored. Together we ensure that people from 0 to 18 years old can feel safe and can grow up in an environment that allows and hopefully even accelerates that growth.

If you are at the Zandvoort circuit or Soestdijk Palace today, you can see a lot of blue: after all, blue is the color of UNICEF and therefore the color of the rights of our children.