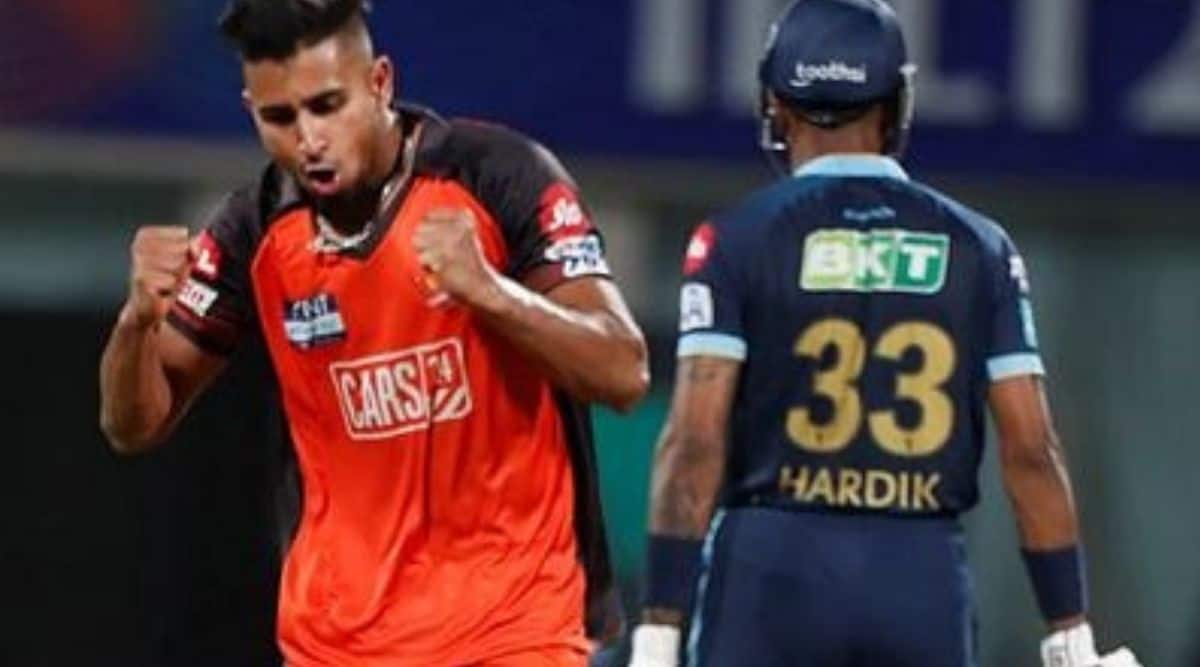 New Zealand skipper Kane Williamson has hailed India’s stand-in skipper Hardik Pandya as ‘one of the most sought-after match-winners in the game and has high hopes from his Sunrirsers Hyderabad’s teammate Umran Malik.

A week after playing their semi-final matches in the T20 World Cup, India and New Zealand and India will be up against each other in the white-ball series. The two teams will play three T20Is and three ODIs, starting from November 18.

Here are the key takeaways from Kane Williamson’s press conference

Hardik is a superstar of the game. I played against him on a number of occasions. He is one of the most sought after match winners. And the fact that he is an all-rounder, his bowling is going really well, and he can hit the ball as he does. He is a special cricketer. As for his leadership skill goes, I haven’t played with him, so I exactly don’t know, but he has had a lot of success in the IPL.

Umran (Malik) is an exciting talent. His raw pace is a real asset to the team. To see him in the international scene now has been excellent. And I think when you’ve got that ability to bowl 150 marks as a fast bowler, it’s exhilarating. I think by being in the squad; clearly, there is high hopes that he will have an involvement with Indian cricket for a long time. Coming on these tours, where he will have the opportunity to play more and more. It will make him a better cricketer.

The volume of cricket is a challenge not only for cricketers but the support staff as well. You play a game every two or three days. You do see around the world, teams have different squads for different formats. You always try to balance it out and ensure the guys are fresh before every series.

Trent has been a big part of our team, and he is certainly is a big part of New Zealand cricket. He’s still available. On the bigger side, it will be an opportunity for other players to get some opportunities.

As a player, you want to play three formats, but it brings challenges with the high volume of cricket. I, too, will have to pick and choose to stay afresh and keep that balance intact.

On English fire or cricket

England are a very strong side, and they are playing a strong brand of cricket. They are very aggressive, and that suits the balance of their side. Every team has their own strength, and they try to play accordingly.

In T20, you can’t say there is one particular brand. Game is constantly evolving; at the end of the day, you will have to use your resources accordingly. There are no clear favourites, and we have so many upsets in the T20 World Cup.

He is a fantastic talent with so much potential. More cricket under his belt will only improve his game. He has a lot of conviction about how he goes about his game, and we have only seen that in the T20 World Cup against Australia.

End of the road for Guptill

Martin is the best white ball cricket ever; if not, he is certainly up there. However, he still has a lot to contribute.