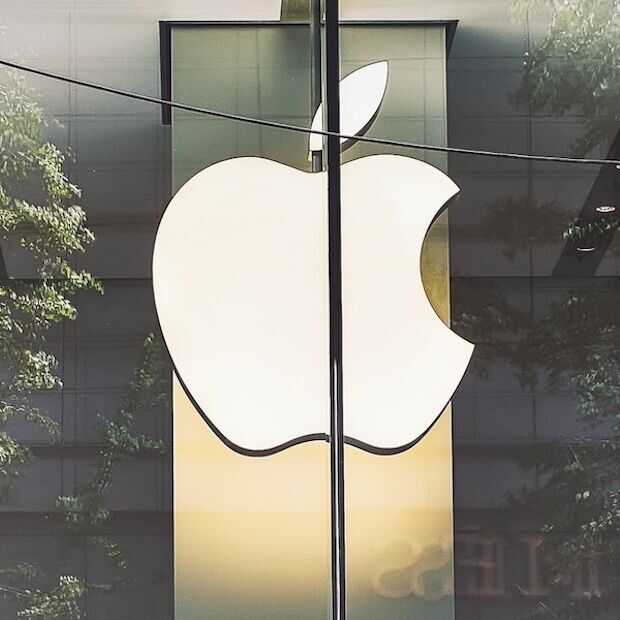 I have to say that this is one of the strangest football rumors I’ve ever heard or read. Apple would be interested in Manchester United. The English top club, and employer of Eric ten Hag, is already in American hands – Joel and Avram Glazer – but they are not exactly loved by the fans. That is why they would have now decided to put ‘their club’ in the window.

If we are to believe the reports, especially from England, then Apple has already announced its interest in a takeover of Manchester United to the Glazer brothers. The tech giant would like to withdraw about 5.8 billion pounds from its well-filled bank account for this. That amount is still quite a distance from the asking price of the current owners. They reportedly want to ‘catch’ 8.25 billion pounds for Man United.

The question is, of course, what should Apple do with a football club? The company is simply not known as a brand that invests a lot of money in marketing and advertising. Moreover, Apple has absolutely no experience as the owner of a large sports club. Nevertheless, CEO Tim Cook would soon have the first talks with advisers and representatives of the football club.

As said, it sounds like a very unlikely rumor. They are of course not strange to the football world. The fact is that Man United is for sale. And as is customary in the sale of companies, it is wise to limit the costs in the run-up to an acquisition as much as possible. This has a positive effect on the acquisition price. Seen in that light, the (forced) departure of Christiano Ronaldo, who is on his way back, is good news for the current owners of the club.

It remains to be seen to what extent these special rumors turn out to be true or not. The fact is that if Apple does indeed become the new owner of Man United, that club will be richer in one fell swoop than competitors such as PSG and Manchester City.