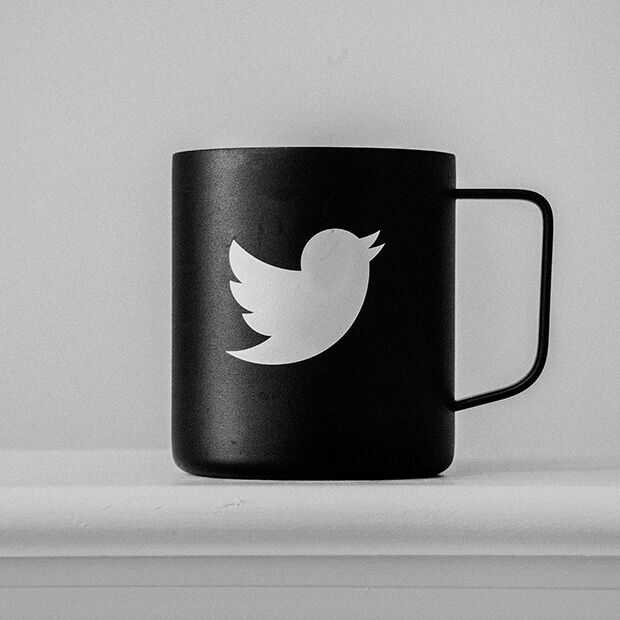 Twitter has become significantly less popular as a social medium when it comes to advertising. Major brands such as Dyson and Mazda are withdrawing their ads from the platform. That’s because Twitter’s algorithm allowed these brands’ ads to show up on tweets about child pornography and other issues that can’t bear the light of day.

Twitter manages to hold its own as a social medium, despite the fact that there is so much competition. It’s generally smart about it: it doesn’t constantly copy TikTok or Instagram, and at the same time, it’s basically still very much the same as when it started. A smart move, because despite the fact that the blue bird has certainly had a hard time, it is still there. Leaving aside the haggling with Elon Musk about the takeover, that ultimately does not have much influence on how Twitter works.

However, Twitter does not always work perfectly: several companies have decided to spend their marketing budget elsewhere. They don’t want to be associated with the tweets their ads sometimes appeared with. Reuters says that about thirty large advertisers are stopping investing in the social medium. The remarkable thing is that the problem should be able to be remedied fairly easily.

The tweets in question often contain real words that should make you alert, such as ‘rape’. However, this does not apply to all tweets, for example, some had ‘teen/child content’. On the other hand, there should actually be an alarm on every use of that word, even if you come across a lot of tweets that are correct, the algorithm should be able to extract it contextually.

However, it clearly isn’t doing that at the moment. Despite this, Twitter has stated in response to the problem that it has a zero-tolerance policy when it comes to the sexual exploitation of children. “Twitter is working closely with its partners and customers to investigate this incident and we will take steps to ensure this does not happen again.”

Advertisements are Twitter’s only source of income, alongside the new Blue subscription that it launched some time ago in English-speaking countries. It is already not a very easy medium to advertise heavily, precisely because it does not have all kinds of extra functions and has remained fairly basic over the years. As a result, the company should be extra careful, but so far this has not been completely successful. Has it lost these big companies forever? That will really depend on the changes they can make to their algorithm and the speed at which they implement them. In any case, it really needs to take steps, because among those companies whose advertisements are placed next to strange tweets are also Coca Cola and Disney: the really gigantic companies of the earth.