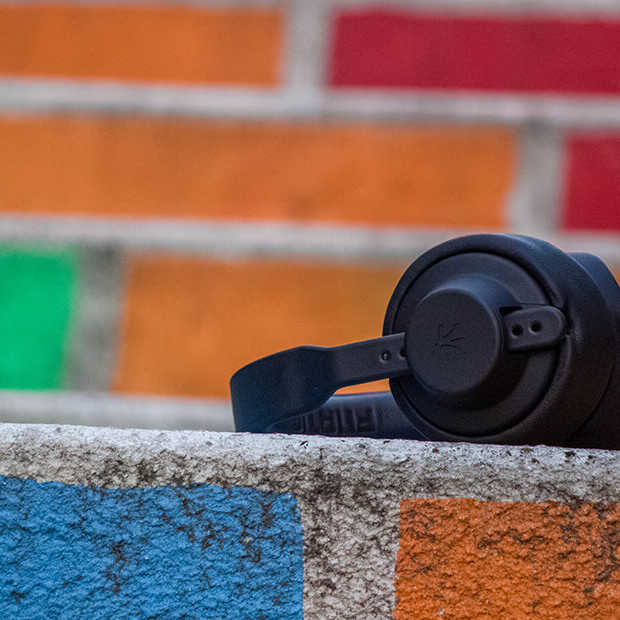 Video social medium has new plans. It is extremely successful in the field of videos and therefore automatically also in music, because music can go viral there. However, it wants to do more with songs. It wants to start its own streaming service.

TikTok has filed for a patent in the United States, implying that it wants to take serious steps to compete with Spotify and Apple Music. These are the two most loved music streaming services in the world, with millions of songs and podcasts to listen to. With Apple Music you can do that in high quality and even with spatial audio. What exactly TikTok plans to shake up this business is unclear.

Yet it is a logical choice, because what often happens now is that a song goes viral on TikTok, but the artist then gets a lot of streams on Spotify and is ‘discovered’ there by a record company because Spotify notices the popularity and the artist Spotify puts selected music lists. Sounds logical in itself, but at the same time it is much more logical that the music stays nice within TikTok, that you can also only listen to the music within a TikTok platform (completely, without having to have a video on the loop).

Of course, TikTok does not want people to leave the app and start their own music platform, which can mean that it keeps people with them. In any case, the patent application shows possibilities to stream, share and download music. You can also create and share playlists in TikTok Music, in addition to using the music in video and audio streams. This patent application was already made in Australia in November, so TikTok is definitely up to something.

There are several reasons why this news does not come out of the blue. On the one hand, the origin of TikTok also lies in music. For example, the company behind TikTok, ByteDance, first had an app called Musical.ly. While that was also a video app, the focus here was more music. In addition, it is not the first time that we hear of such plans from TIkTok. In 2019 we already wrote that it would be working on a music streaming service, only that it should not become a rival to Spotify and it was mainly intended for developing countries. Incidentally, it has also come in the form of Resso, which you can download in India, Brazil and Indonesia.

There is also a link from TikTok to Resso, so that with a music fragment from TikTok you can continue to Resso (something that now also exists with us, but only to Apple Music). We can imagine TikTok developing some kind of better, larger version of Resso and putting it under that Apple Music button from now on. In doing so, it sidelines Apple and keeps people on a TikTok-related app that makes money by ByteDance, rather than the competition.

Chances are, that’s exactly what TikTok is up to with TikTok Music. The only question is what innovation it will bring to really compete with Spotify and Apple Music, platforms that both have many years of experience in the music world, have the necessary contacts and a whole mountain of data. Yet TikTok is so large that ByteDance must also have a large database of information.

Would TikTok Music mainly be in the market as an extension of TikTok for forwarding, or does it go for the approach of setting up its own streaming platform? If it chooses the latter, it will have to come up with something revolutionary to put itself on the map. It still keeps its lips tight on this, but we just think that it won’t be very long before TikTok opens its mouth, if only to ensure that Spotify sings a little lower.