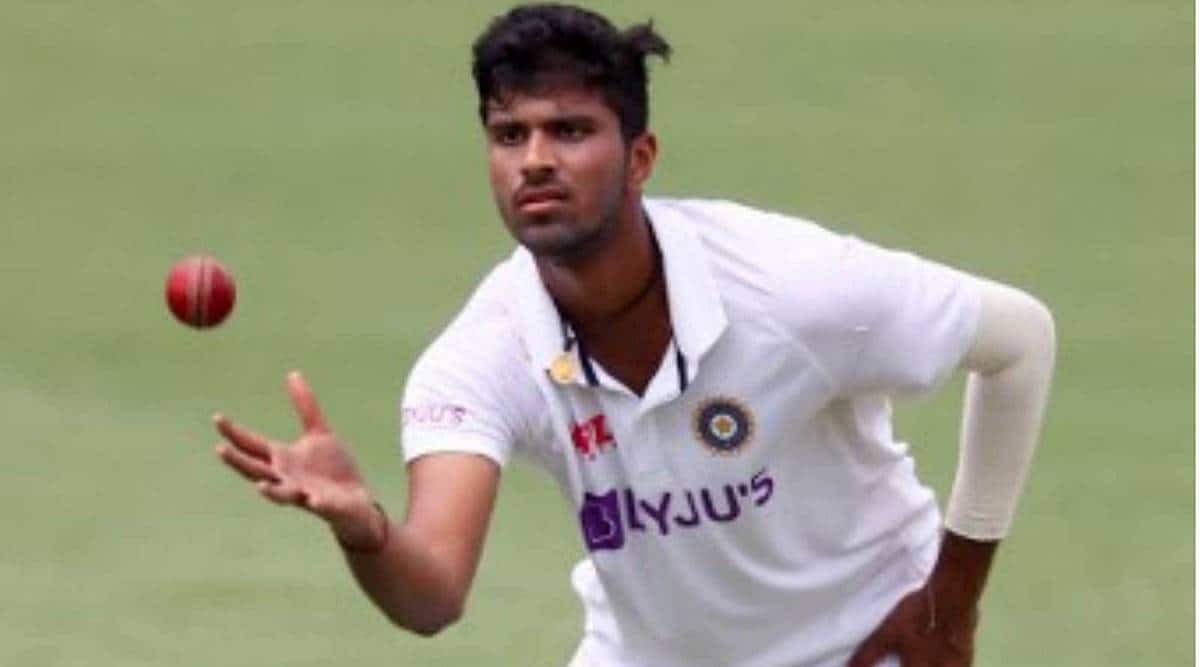 Washington Sundar returned with figures of 5/76 on his county debut for Lancashire against Northamptonshire in Northampton on Wednesday.

WASHI HAS FIVE!! 🖐️🌟@Sundarwashi5 becomes just the seventh @lancscricket player to take a five-for on debut!

McManus caught sweeping on the boundary for 61.

The off-spinner picked up the five-for when he dismissed Lewis McManus for 61.

Sundar last played a first-class game in July last year. A finger injury had also kept him away from the game for a while.

The all-rounder has already represented India in all three formats and has also made over 50 appearances in the IPL.

Ahead of his county debut, Sundar revealed that he chose Lancashire even while playing games on his Playstation.