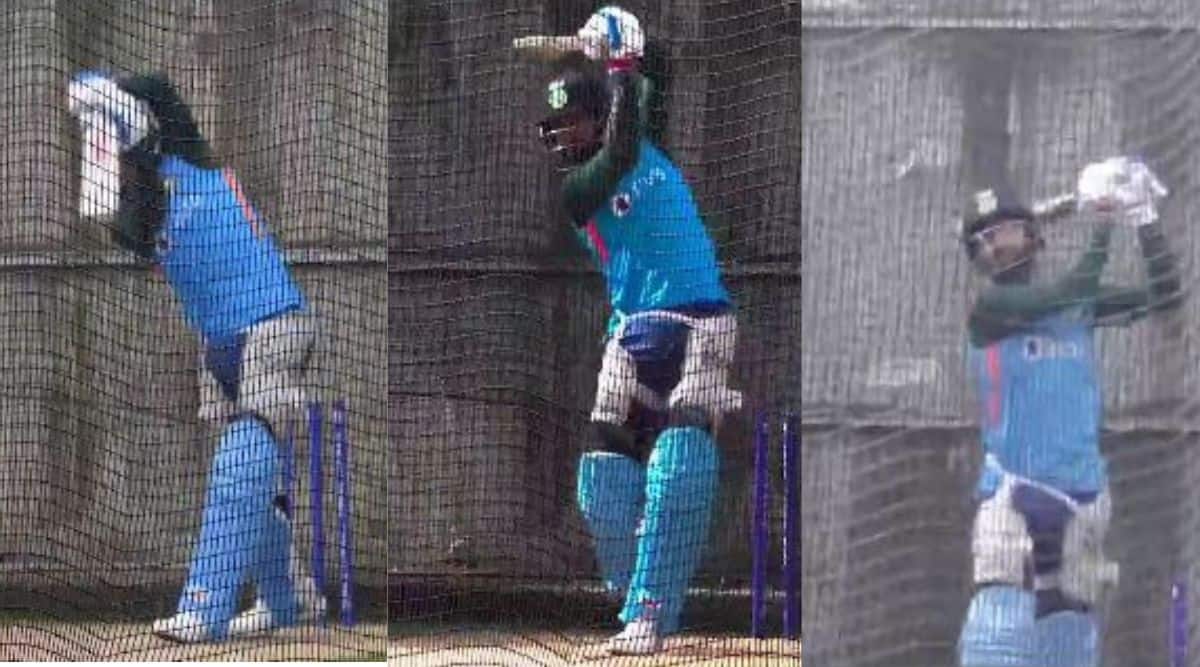 Virat Kohli has made his intentions clear ahead of India’s semifinal clash against England in the second semifinal at Adeliade Oval on Thursday.

Kohli posted a video with the caption “Enjoying the process” on his social media accounts, where he can be seen in full throttle. With 252 runs, including three half-centuries, the former India captain is the tournament’s leading run-getter.

Virat also posted the video on Instagram, where he has received various comments. Suryakumar Yadav is the first to comment. Suurya wrote: “Angaar (Fire).” Kohli wasted no time and he replied to Surya’s comment saying: “Aur bhau poori aag.”

Former England captain Kevin Pietersen also chipped in saying: “Please have a day of Thursday, bud! You know I love you but chill Thursday, please.”

With the super 12 stage completed, India finished as Group 2 winners to set up a semifinal clash with England in Adelaide on Thursday. India have won four out of their five matches in the Super 12, including two close wins against their neighbors — Pakistan and Bangladesh.

New Zealand and England qualified as the top two sides in Group 1.

The final is scheduled for Sunday, November 13 at the MCG.