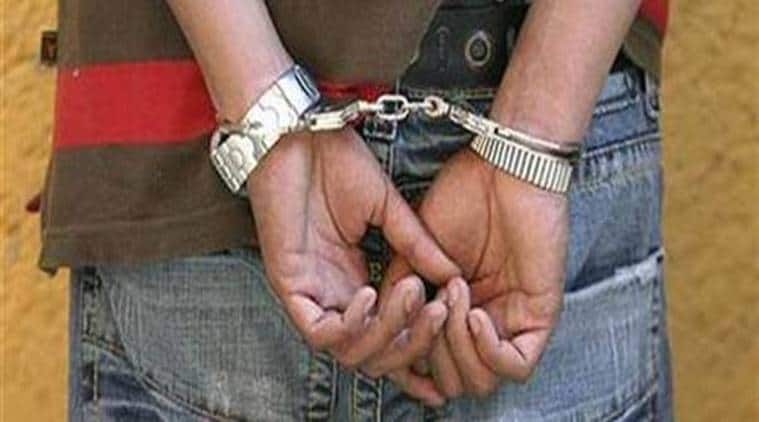 The J&K Police on Sunday arrested an ex-militant in connection with the twin blasts in Udhampur town on the intervening night of September 28-29 and claimed to have foiled Lashkar-e-Taiba’s plan to carry out multiple blasts ahead of the visit. Union Home Minister Amit Shah.

Shah will visit the Union Territory on October 4 and 5.

Jammu Zone Additional Director General Mukesh Singh identified the arrested person as Mohammad Aslam of Basantgarh. Five explosive devices including three sticky bombs and two “new type IEDs” were seized after receiving information from him, he said. Aslam picked up the consignment of explosives from Dayalachak area of ​​Kathua district where it was dropped with the help of a drone from Pakistan, Singh added.

The ADGP said that Aslam had been in touch with his Pakistani handler Mohammad Amin Bhat alias Khubaib through social media for quite some time. Khubaib, who hails from Thathri area of ​​Doda district, was also behind a sticky bomb blast at Slathia Chowk in Udhampur last March, which killed one person and injured over a dozen. Later rekindled contacts with Aslam on social media and lured him to resume militancy for money.