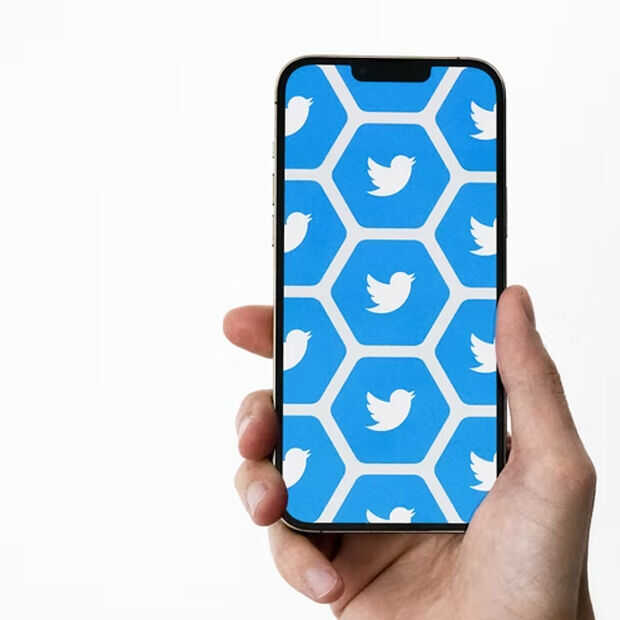 Twitter has always been short-lived. Initially a tweet was allowed to be 140 characters long and later this was increased to 280 characters. Now that will be different. Tweets will still keep those 280 characters, but you will also be able to create Notes later. Notes can be entire stories of up to 2,500 words.

Twitter is currently testing the new option to entice people to ignore newsletters and devote themselves entirely to Twitter. That probably has everything to do with the company taking over the Dutch start-up Revue some time ago, with which people could create a new kind of newsletter. Notes also have all kinds of options for changing fonts and headings and making text more readable.

With a maximum of 2,500 words you can write a large epistle on the social medium. Handy if, for example, you have written a scientific article and want to share it, or want to share a school assignment, in addition to sharing other own work, such as fictional stories or results of research.

The social medium comes with this after it was noticed that people often post photos of longer coverage. It often doesn’t read very well and you can’t copy or select the text, so it would actually be more convenient if you could just add a long piece of text to a tweet. So that’s going to happen now. So your tweet is not a long text, but the ‘attachment’ in the tweet is. It is also allowed to be shorter than 2,500 words.

Making sure people spend as much time and attention as possible on Twitter, rather than the competition, is a new asset of Twitter. You will no longer be linked away from the platform, but will be called upon to do long readings on Twitter. Twitter says (in a note, of course): “Notes allows people to use more than 280 characters on Twitter in a single piece of content, with the addition of photos, videos, GIFs and tweets. Notes can be written, published and shared on Twitter and read all over the web.”

You can easily recognize a Note, because there is a ‘warning’ next to it (see above). We can therefore already view Notes, but not yet use them ourselves. The test has now been running for two months in Canada, Ghana, the United Kingdom and the United States and is currently aimed at writers.

Twitter has come up with a lot of innovations lately, including the ability to follow topics or send tweets via Circle only to a select few. All this while the company is quite upside down: will the takeover by Elon Musk go through or not?