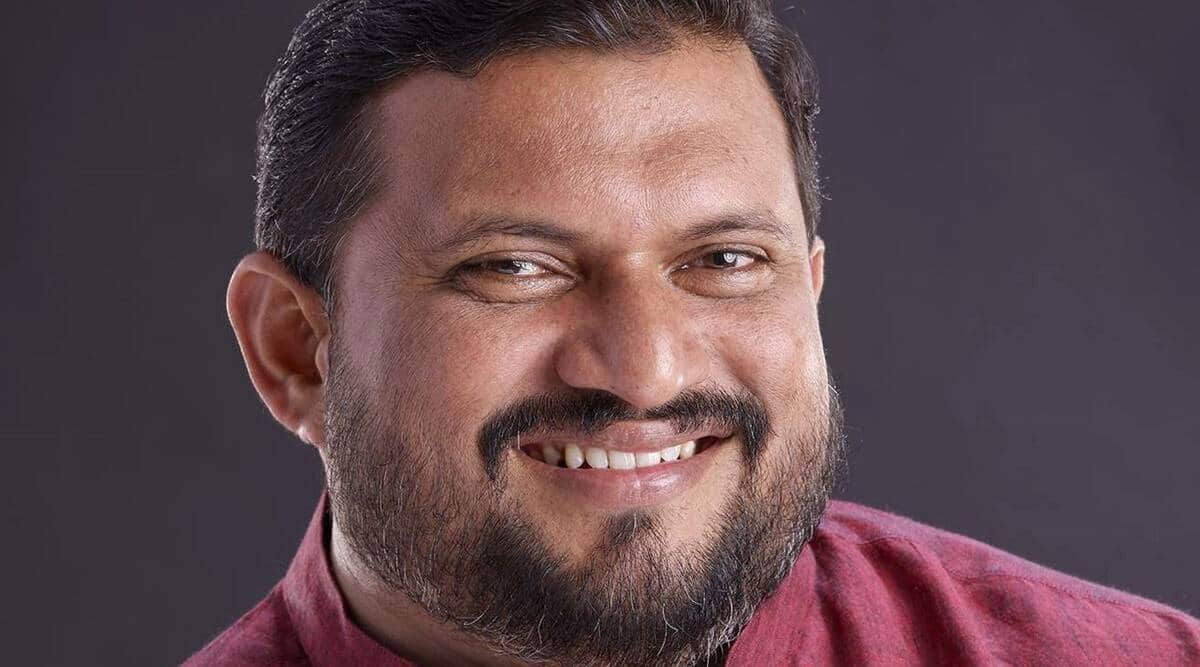 Lakshadweep MP Mohammad Faizal has come under CBI scanner for alleged irregularities in the export of tuna fish to Sri Lanka. Central agency Faizal’s nephew Abdul Razzak and SRT General Merchants are also investigating a Colombo-based company identified as an importer and exporter.

The CBI has alleged that the LCMF MP used the influence of Faizal to procure large quantities of tuna from local fishermen. The tuna fish collected in this manner was exported by LCMF to SRT General Merchant, but the company did not pay, the CBI said. According to CBI sources, Razzak, nephew of Faizal, is an SRT official.

Speaking to The Indian Express, Faizal said: “I don’t know, really (about the CBI investigation) that fish was sold at SRT because the buyers offered a very good price… (Cooperative Marketing) Federation has identified a buyer in Lanka. And he offered a very good rate. But after the intervention of the spitting middlemen, the buyer retreated. As a result, 250 metric tons of fish remained with the federation for disposal. Then, there was a local auction and the spitting middlemen bought it. There is no corruption in it. Let them investigate, the truth will come out. ”