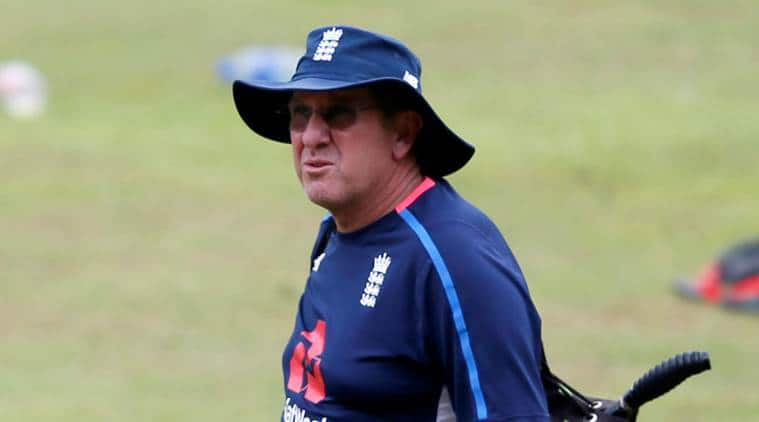 Indian Premier League franchise Punjab Kings have appointed Trevor Bayliss as the new head coach for the next season. The 59-year-old has replaced Anil Kumble for the role.

“I’m honored to be given the Head Coach’s role with the Punjab Kings,” Bayliss said in a statement released by the franchise earlier on Friday, September 16. “A foundation franchise with an appetite for success. I look forward to working with a talented squad of players determined to compete for silverware.”

Bayliss was the Kolkata Knight Riders coach during their two title winning seasons in 2012 and 2014. He also guided Sydney Sixers to a BBL title and then coached England to a home World Cup win in 2019. More recently the Australia headed the Sunrisers Hyderabad dressing room for the 2020 and 2021 seasons.

Kumble on the other hand was appointed as the head coach and director of operations by the Punjab based IPL franchise in 2020. Kings had failed to make it into the IPL playoffs during the same tenure.

Under the former India captain, the franchise won 19 and lost 23 matches over the three seasons. A second worst win-loss ratio for any team in IPL since 2020, only behind Sunrisers Hyderabad.