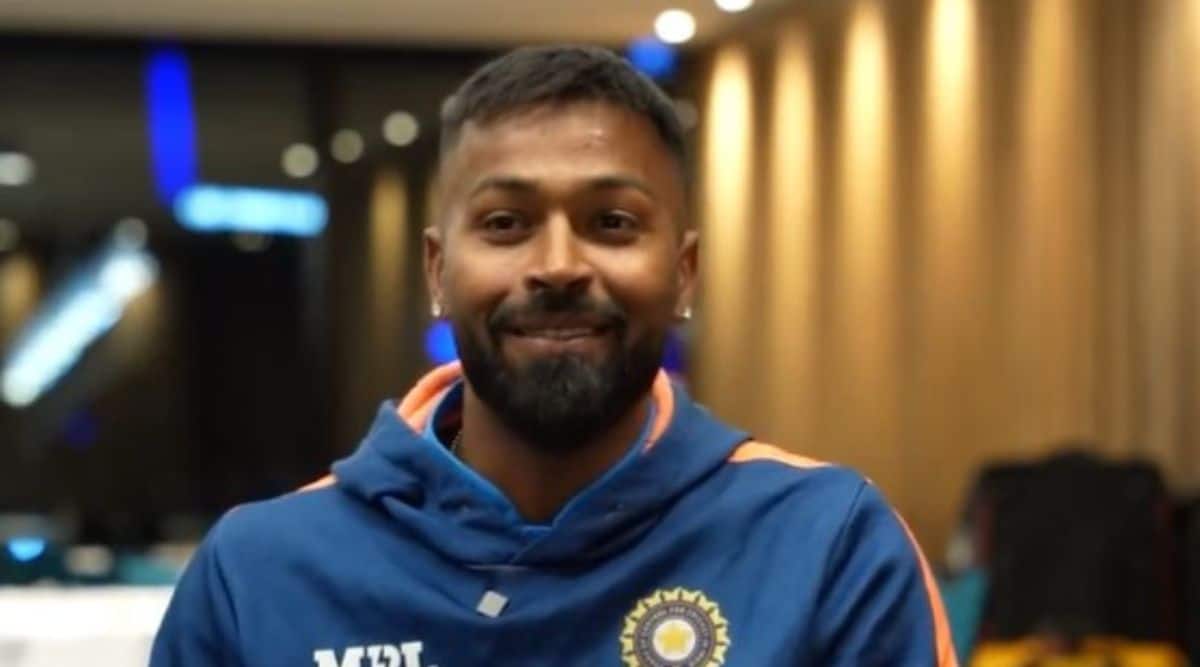 “To hell with the spirit of the game, we need to stop making a fuss about this,” star all-rounder Hardik Pandya is very clear in his head how the run out of the batter, backing up far at the non-striker’s end should be perceived.

The ICC has termed these kind of dismissals as ‘run out’ and removed them from the ‘unfair play’ section from its rule book.

However, the debate continues if such dismissals are against the ‘spirit of game’. The issue became a hot topic of discussion when Deepti Sharma ran out Charlie Dean at the non-striker’s end for leaving her crease too early and handed India a historic 3-0 clean sweep in women’s ODI series in England, last month. “We need to stop making a fuss about this (running out at non-striker’s end). It is a rule as simple as that. To hell with the spirit of the game,” Pandya said the ICC Review Podcast recorded before the start of the ongoing T20 World Cup in Australia.

“If it’s there, remove the rule, as simple as that. The ones who have problem, good for them, that is fine,” he said when asked how he sees changes in rules and tactics.

“Personally, I have no problem with it (running out for backing up far at the non-striker’s end). If I am walking out (of the crease) and someone runs me out, that’s my mistake. He (bowler who runs him out) is using the rule to his advantage, that is fine, that’s not a big deal.” Pandya, who played a key role in India’s dramatic four-wicket win over arch-rivals Pakistan in their T20 World Cup opening match, said the match-ups between particular opposing players do not work in the shortest format.

“Match-ups, honestly, they are over-rated. I don’t mind saying that. In Test and ODI cricket, it might work but I don’t believe it in T20 cricket. I am never worried about matchups.

“For me match-ups don’t work. Where I bat and the situations I get into, I don’t generally get the option of match-ups. It’s more of people who are batting at top-3 or top-4 who kind of get the chance to see all the bowlers bowling.

“For me specially, it’s just the situation. There are times when a bowler whom I want to take on is bowling but if the situation does not demand I don’t take the risk because it is going to harm my team. I am never okay with that.” Asked about his cricketing ambitions, Pandya said, “Something I have been focusing since I made a comeback on being the best version of myself, get the best out of me. I am running towards excellence.

“If I want to achieve something, it’s excellence. At the end of my career, if I sit down and if I have achieved excellence in one point in time, that will be okay.”