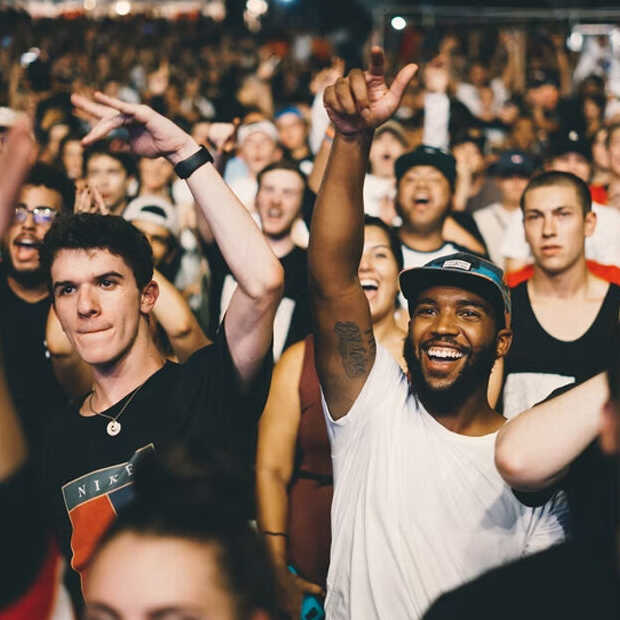 Of course you can go viral on TikTok with a video, but the same can be said about music. Savage Love is a good example of this: it reached number 1 in the charts because it became so popular thanks to a dance on TikTok. But, what if you’re not an established artist like Jason Derulo? What happens if your song suddenly appears in more and more TikTok videos?

You upload a video, you go to sleep and you wake up rich in views. Vox made a video in which it chronicles the story of Jvke, a TikTokker who cleverly used his mother to create goodwill and then make his homemade music famous worldwide. The TikTok algorithm works very differently from that of other social media, making it relatively easy to go viral. All you have to do is make a cool, original video, which will automatically be posted to a small group of people on their For You page by TikTok.

As soon as those people watch the video, or like, comment or even share, the algorithm realizes that this is apparently a video that people like to see. Consequence? It is put on their For You page by a larger group of people. If that group also walks away with the video, it will go to even more people on the FY page and so on. Such a video spreads like an oil slick and you go completely viral.

From TikTok to Spotify

However, it is even more fun with music, because music is also popular through TikTok. Think of a song from the established order, such as Savage Love by Jason Derulo, but also a song by an as yet unknown artist such as in this case Jvke is also noticed by his video. As soon as a well-known TikTokker also used that music in a video, the popularity of the creative boy skyrocketed.

When it went viral, it was 2020, a year in which a total of 1,500 songs went viral on TikTok (meaning 100,000 views and more). If you also filter out the artists who were already known for their viral hit, then 125 artists remain. These artists almost all went through the same story: their hit went viral on TikTok, people subsequently looked them up on Spotify (because of course you want to add the song to your playlist of favorites of that year or newly discovered artists), so that these artists also once again in the spotlight of record labels. Especially because these TikTok hits are also regularly placed in Spotify’s ‘New Music Friday’ playlist, in which new hits appear every week.

Jvke had 0 streams in August, but in October there were already 3.4 million. So it makes sense that those kinds of artists stand out to record executives. Spotify pays record labels based on the number of streams in a period. If one of those artists rakes in so many streams, then a record label also benefits from that. Quite a lot in fact: record labels seem to collect as much as 85 percent of the royalties that come in on the basis of streams. But, when you sign a record deal, you’re signing away the rights to your own music. Moreover, it no longer works like that: after all, no artist is going to do that anyway: he has already proven that he can generate those streams himself, why work with a record label?

Record labels have decided to take a different approach. One where 50 percent goes to the label and 50 percent to the artist. You no longer have to give up your entire music, but only give a license for 15 years. You can do whatever you want with your music, but so can the label. For that you do get the opportunity to record an album in their professional studio, possibly collaborate with other artists from that label and get pushed in more countries. Besides of course setting up a tour, which also has a lot more feet in the ground than you might think. Yet that is a trade-off that you have to make: apparently you can do it on your own and with the materials you have yourself, is such a record label worth the investment?

However, a record label nowadays does more than that. For example, it can help you get editors for your social media videos and people who keep track of your social media for you. Certainly on TikTok you will remain the most popular if you keep posting a lot of videos. So you have to work hard and you can use a team of people around you. Although record labels have gained less power over the years because people can manage on their own, there is still an added value that a record label can offer. You just have to decide for yourself how big you want to tackle it.