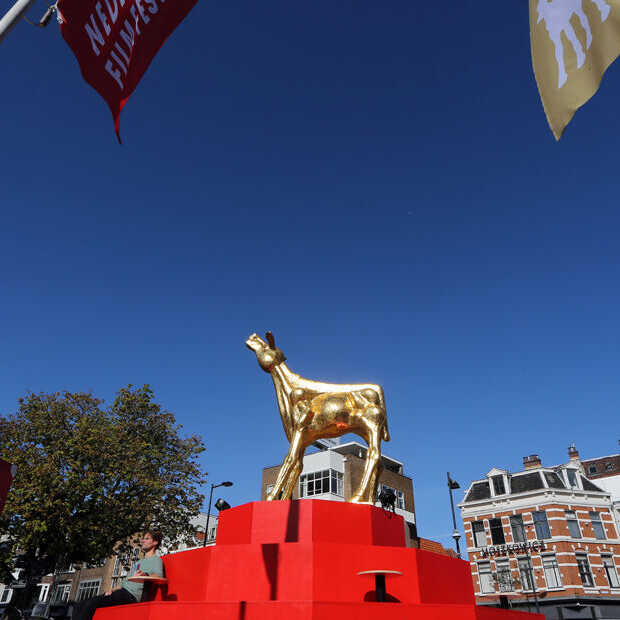 The 42nd edition of the Netherlands Film Festival has a national touch, because from Wednesday 21 September to Friday 30 September it will be celebrated here and there with films selected in the cinema. Netflix series Dirty Lines and Videoland success Mocro Mafia are among the selection (namely for best drama series). As a feature film, the well-known Anne+ has been selected for a potential nomination. Curious about who and what is included in the selection? Here they come:

Jury versus the computer

The nominations and winners of the Golden Calves in the Feature Film and Long Documentary categories in the Netherlands are not determined by a jury. These are determined via the Academy system that was developed together with the Dutch Academy For Film (DAFF). In addition, there is a separate election for the best directors, which takes place a few days before the film festival.

In any case, it will be extra cozy in Utrecht at the end of September, when tout the Netherlands goes out to hopefully end with a Golden Calf. And while they practice their speeches, we still have some time to watch the movies and series. Hopefully more and more will appear on streaming services in the coming months, because that will make it even easier to watch them (and not just be a fan of the famous and accessible Mocro Mafia).