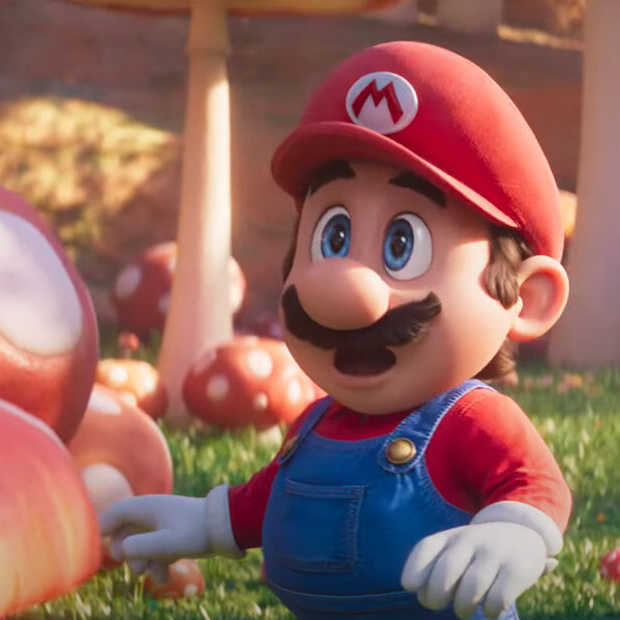 It’s finally here: the first trailer for the Super Mario Bros. movie starring Chris Pratt. He does the voice of Mario and that upsets many game fans. Certainly not because of Pratt himself: after all, he is legendary as Starlord in The Guardians of the Galaxy. It’s because Mario’s real voice, Charles Martinet, could have done just fine too.

Charles Martinet is always enthusiastic. When you see the man who has been speaking Mario’s voice for decades, he will do a voice for you anyway. A very nice man, who is still very much alive (he is also only 67 years old). Still, he’s passed: For the Super Mario Bros. movie, it’s not him doing the mustache-wearing plumber’s voice. The reason is not that Charles is not an Italian American, as he does pretend to be Mario. After all, Chris Pratt isn’t either.

It’s likely that the film simply had to have a bigger name attached to it to give the film extra exposure. Charles Martinet does have a cameo in the film, but will not be heard as the beloved game character. He may be a bit sour about it, he doesn’t share that with the world. He has said: “I’m excited about the movie, this is going to be fun. When you’re an artist and you get the call to play, it’s unforgettably fantastic.”

Go ahead, even if there are many gamers who do not agree with this strange choice. Chris Pratt doesn’t sound very Italian-American either, which was probably chosen because it could be offensive to Italian-Americans. Incidentally, there are also people who don’t think Chris Pratt is the right choice for Chris Pratt, and not so much for Charles: Pratt would be homophobic. In the new trailer we’re not surprised how he puts Mario away, but it remains a bit strange to hear this game character who has been sounding the same since 1992 suddenly have a different voice.

On the other hand: Bowser doesn’t sound like himself either, but funny enough actor Jack Black really knows how to portray him. He’s a very convincing Bowser, which is of course because he likes to act wildly exaggerated. In any case, Jack Black is a very popular person in the game world, partly because he also loves games (and even had his own game made, Brutal Legend).

A fan has also made a kind of crazy variant of what the film could look like. It already came out before this trailer, but it’s worth watching anyway. The real Super Mario Bros. movie will hit theaters in April 2023. And, some consolation: luckily Mario never liked the long dialogue in the Super Mario Bros. movies.