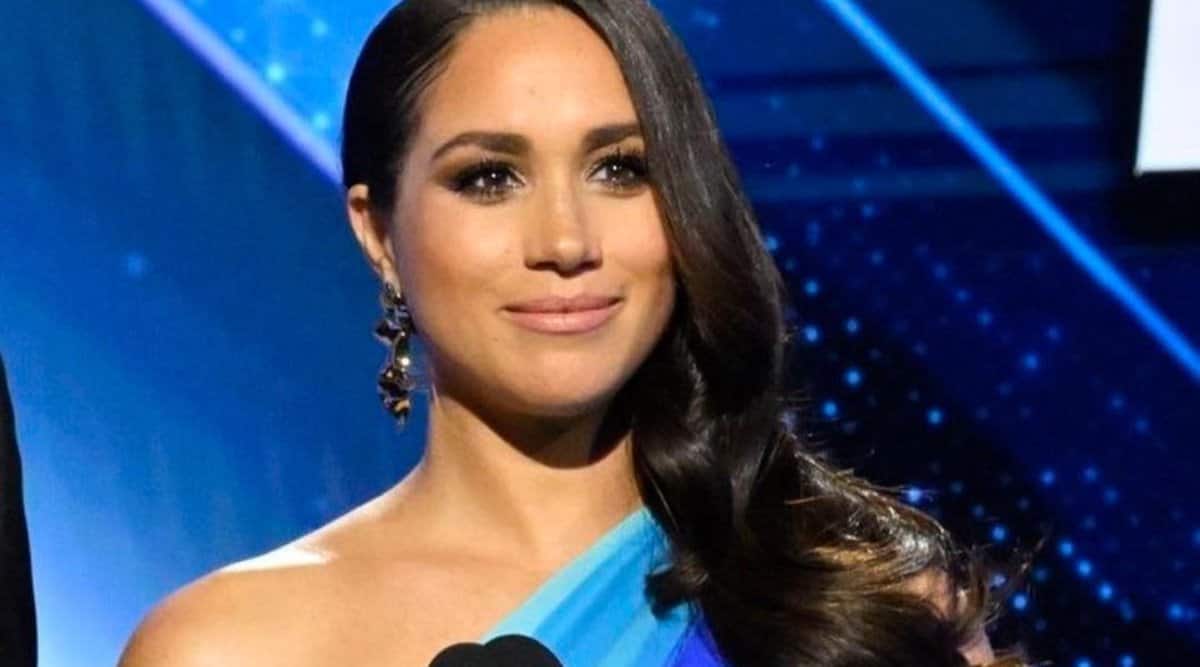 The United States Supreme Court’s decision to overturn the historic Roe v Wade — the court’s landmark 1973 judgment making abortion a constitutional right — has been met with much angst and opposition from all sections of the society. Following the ruling, several celebrities have come forward to share their abortion stories and/or express solidarity with women who will be massively impacted by the decision.

As such, Meghan Markle also opened up about the effect of the US apex court’s decision, and the need for men to speak up, in an interview with Vogue.

She said, “This is having a very real impact on women’s bodies and lives starting now. Women are already sharing stories of how their physical safety is being put in danger. Women with resources will travel to get an abortion, those without might attempt to give themselves one at tremendous risk. Some will have to source abortion pills from unregulated pharmacies. Others who are pregnant and find themselves in a medical emergency will be at the mercy of doctors and lawyers to determine if a procedure that is needed to save her life can even be done at all.”

The Duchess of Sussex added that the decision seems to highlight that women and their physical safety don’t matter. “But we do. Women matter.”

Stressing on the impact of the ruling on black women, Meghan said, “These issues are systemic, interconnected, and preventable. Women of colour, and especially Black women, are most impacted by these decisions because most of us don’t have the same access to health care, economic opportunity, mental health resources…the list goes on. It’s difficult to overstate what this decision is going to do to these communities.”

Calling it “a blueprint for reversing rights”, she said that the new ruling is a signal of future decisions on issues such as same-sex marriage, contraception access, and many fundamental rights to privacy.

In an effort to normalize conversations about abortion and women’s health, Meghan opened up about her miscarriage. “What happens with our bodies is so deeply personal, which can also lead to silence and stigma, even though so many of us deal with personal health crises. I know what miscarrying feels like, which I’ve talked about publicly. The more that we normalize the conversation about the things that affect our lives and bodies, the more people are going to understand how necessary it is to have protections in place.”

She added that the issue is about “women’s physical safety” and also about “economic justice, individual autonomy, and who we are as a society”.

Supporting women’s right to have a choice, she said, “Nobody should be forced to make a decision they do not want to make, or is unsafe, or puts their own life in jeopardy. Frankly, whether it’s a woman being put in an unthinkable situation, a woman not ready to start a family, or even a couple who deserves to plan their family in a way that makes the most sense for them, it’s about having a choice.”

Revealing that Prince Harry had a “guttural” reaction to the ruling, she emphasized the importance of men supporting reproductive rights. “Men need to be vocal in this moment and beyond because these are decisions that affect relationships, families, and communities at large. They may target women, but the consequences impact all of us,” Meghan said.