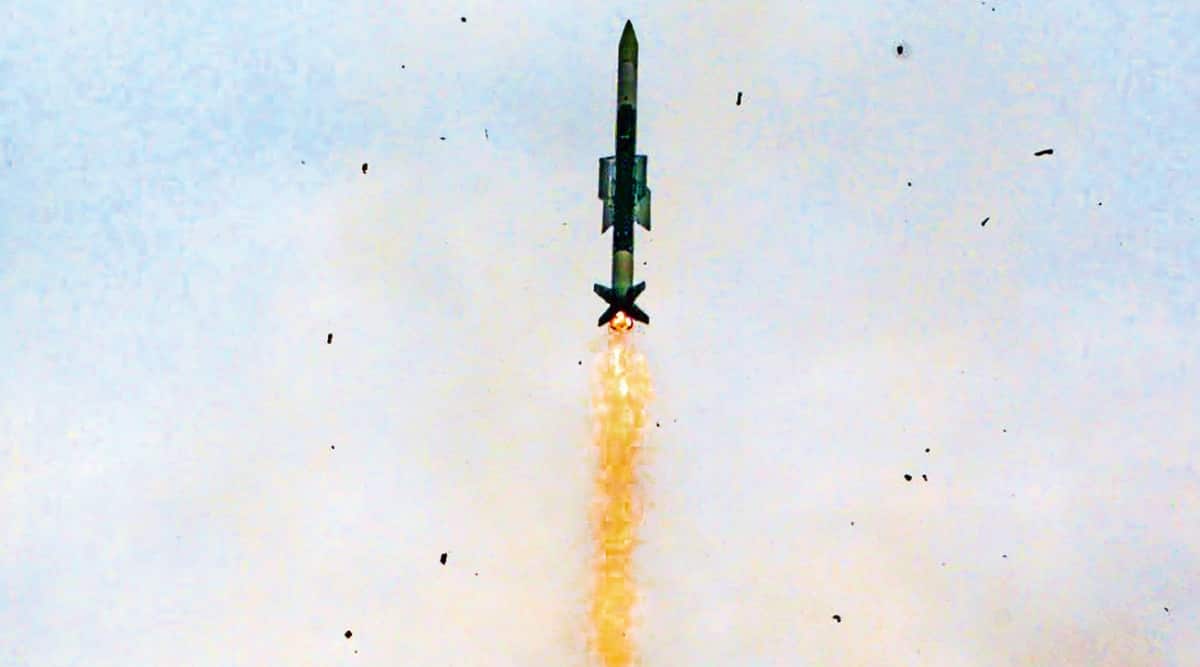 The domestically-developed shipbuilding system, the Vertical Launch Short Range Surface to Air Missile (VL-SRSAM), was successfully tested by the Defense Research and Development Organization (DRDO) on the Chandipur coast of Orissa on Friday and the Indian Navy.

The VL-SRSAM system is designed to hit high-velocity airborne targets in the 40km to 50km range and at altitudes of about 15km.

Defense Minister Rajnath Singh congratulated the DRDO and the Indian Navy for the success of the mission. “Congratulations to DRDO, Indian Navy and industry for the successful flight test of the vertical launch short range surface-to-air missile off the coast of Chandipur, Orissa. This success will further enhance the defense capabilities of Indian ships against air threats, ”he tweeted.

DRDO officials say its design is based on the Astra missile, a Beyond Visual Range air-to-air missile. The two main features of VL-SRSAM are cruciform wings and thrust vectoring.

Key DRDO facilities contributing to the development of the system are the Defense Research and Development Laboratory (DRDL) and the Research Center Building (RCI), both from Hyderabad and the Pune-based Research and Development Establishment (Engineer). The VL-SRSAM is a canisterized system, which means it is stored and operated from specially designed bogies. In canisters, the internal environment is regulated, thus facilitating its transportation and storage and improving the shelf life of the weapon.