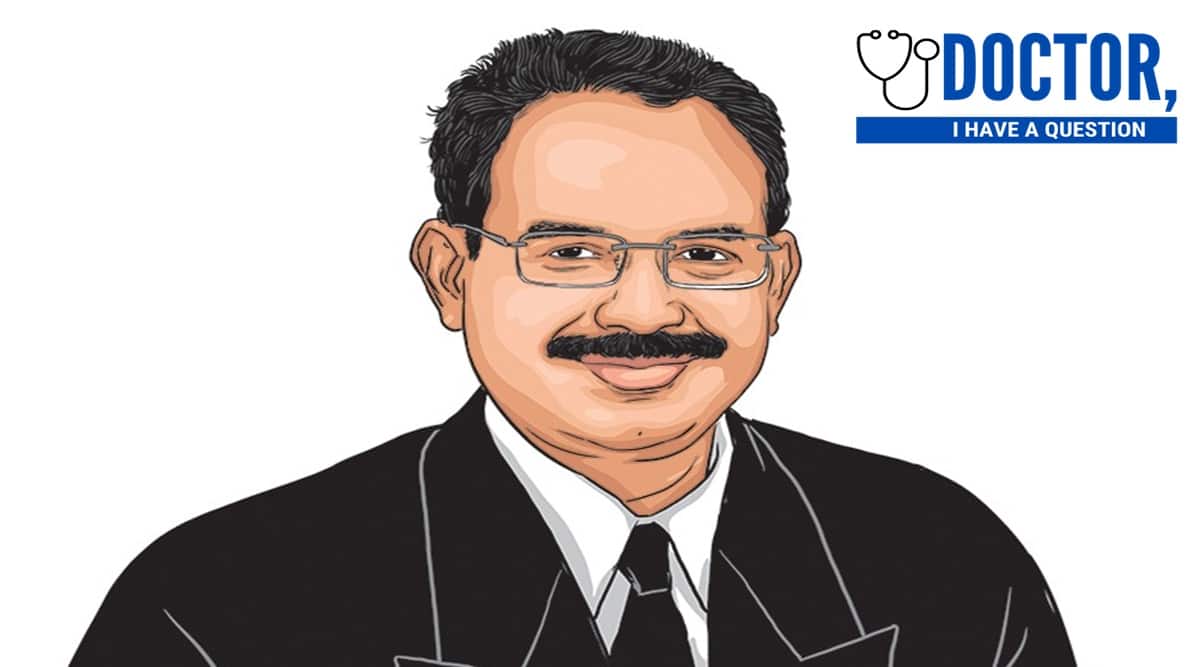 The highly transmissible Omicron BA.2.75 sub-variant was first detected in India and then in ten other countries, according to the World Health Organization (WHO). Whether or not it is clinically severe is yet to be determined but preliminary studies here are showing mild disease, Dr Rajesh Karyakarte tells Anuradha Mascarenhas

As professor and head of the department of microbiology at the government-run BJ Medical College and Sassoon General Hospital (BJGMC), Pune, Dr Karyakarte is also Maharashtra’s coordinator for genome sequencing. As the key scientist in the Indian SARS-CoV2 Genomics Consortium lab network, he analyzes results and reports it to the National Center for Disease Control and the Maharashtra government. It was as part of this genome sequencing project here that scientists could conclusively give information about detecting mutations of Delta and Kappa variants in February and Omicron in mid-December last year. The team is now picking up sub-variants BA.2.38 to BA.2.74, BA.2.75 and BA.2.76.

The virus seems to be continuously evolving and in addition to the mutation present in BA.2, the three, BA.2.74, BA.2.75 and BA.2.76 have had additional mutations in their genome coding for spike proteins. These three sub-variants have had more than nine changes in the spike protein and are escaping acquired immunity.

Just when we were seeing a decline in Covid-19 infections, after a surge mainly driven by the Omicron variant earlier this year, there has been a rising trend with the new sub-variants like BA.2.74, BA.2.75 and BA.2.76 taking over.

It was puzzling to find numbers of BA.2 variants continuing to rise despite an ebbing of the third Covid-19 wave. We were getting equal numbers of BA.2 and BA.2.38 in our sequencing runs. Further, these two were the most dominant even after the introduction of BA.2.12.1, BA.4, and BA.5 in the Indian SARS-CoV-2 variant landscape, unlike in other countries. These more alarming variants were not gaining numbers. After coordinating the sequencing of 35,103 samples at BJGMC, Pune, it was clear that following a major wave of BA.2, a surge caused by an unmutated BA.2 was not expected at all. However, all bioinformatic pipelines kept identifying BA.2 in large numbers. This was blunting our epidemiological response as clusters of infections cannot be delineated. Thus, a need for segregating BA.2 was raised at Pango Network leading to naming the new lineages – BA.2.74, BA.2.75 and BA.2.76. After reassessing the previously identified BA.2, it is seen that almost half belong to these three lineages. This finding will help pinpoint our epidemiological response to the Covid-19 pandemic. Further classification of BA.2 is expected soon. It is important to note that these three variants were already a part of the BA.2 identified in the current surge.

Was the sequencing laboratory at BJGMC, Pune the first to identify and red flag SARS-CoV-2 isolates identified as BA.2.74, BA.2.75, and BA.2.76 in India?

The scientists at Pango Network found unique mutations in SARS-CoV-2 genomes uploaded on GISAID by Indian scientists. Thus, for better epidemiological tracing, new lineages were suggested for these isolates. However, Omicron sub-variants are also found in other parts of the world. The sequencing laboratory at BJGMC, Pune, was the first to identify and red flag SARS-CoV-2 isolates identified as BA.2.74, BA.2.75, and BA.2.76 in India. We have identified 45 as BA.2.74, 14 as BA.2.75 and 21 as BA.2.76 as of July 7. These are mainly BA.2 variants that have evolved with added mutations over and above those of the parent (BA.2) .

A majority of the population has been immunized against Covid-19. What is the vaccine effectiveness against these emerging sub-variants?

BA.2 played a major role in the third wave of Covid-19 in India. Most of the population in India is immunized against the virus because of its highly successful vaccination programme. Besides, the three waves mean that a majority of people have been exposed to either a vaccine-mediated or an infection-mediated immunity. Hence to infect such a population, the virus needs to evade immunity. Antibodies against the surface spike proteins of SARS-CoV-2 protect a person against infection. Mutations can change the shape of certain parts of spike proteins, rendering the antibodies developed after vaccination or infection ineffective. This leads to infection/breakthrough infection.

The virus is continuously evolving and in addition to the mutation present in BA.2, these three, BA.2.74, BA.2.75, and BA.2.76, have had additional mutations in their genome coding for spike proteins. These three sub-variants have had more than nine changes in the spike protein and are driving the surge in Covid infections. Two mutations, G4465 and R493Q, are the key changes in BA.2.75. These have been identified this week, so studies are essential to ascertain vaccine effectiveness against these emerging sub-variants. However, as these new sub-variants are detected in RT-PCR-positive patients in the current surge, their immune-escape potential is already established.

Cases of BA.4 and BA.5 are being reported but their numbers have not exploded yet. your views?

Will these new sub-variants cause a more severe form of infection?

Our previous clinical studies at BJGMC, Pune, showed that Omicron caused mild infections and hospitalization rates were low. We had also done a similar study regarding the AY.4 sub-lineage of Delta during the second wave. Our study of the co-dominant sub-lineage BA.2.38 showed that the clinical outcomes were like those of our earlier study on Omicron. We have made a preliminary clinical study of 75 patients with BA.2.74, BA.2.75 and BA.2.76 infection and found that the majority had mild symptoms. None required oxygen and there were no deaths.

During the monsoon, there could be a mix of different viruses (dengue/chikungunya/ H1N1). So how does one distinguish between Covid, which behaves like seasonal flu, and other respiratory infections?