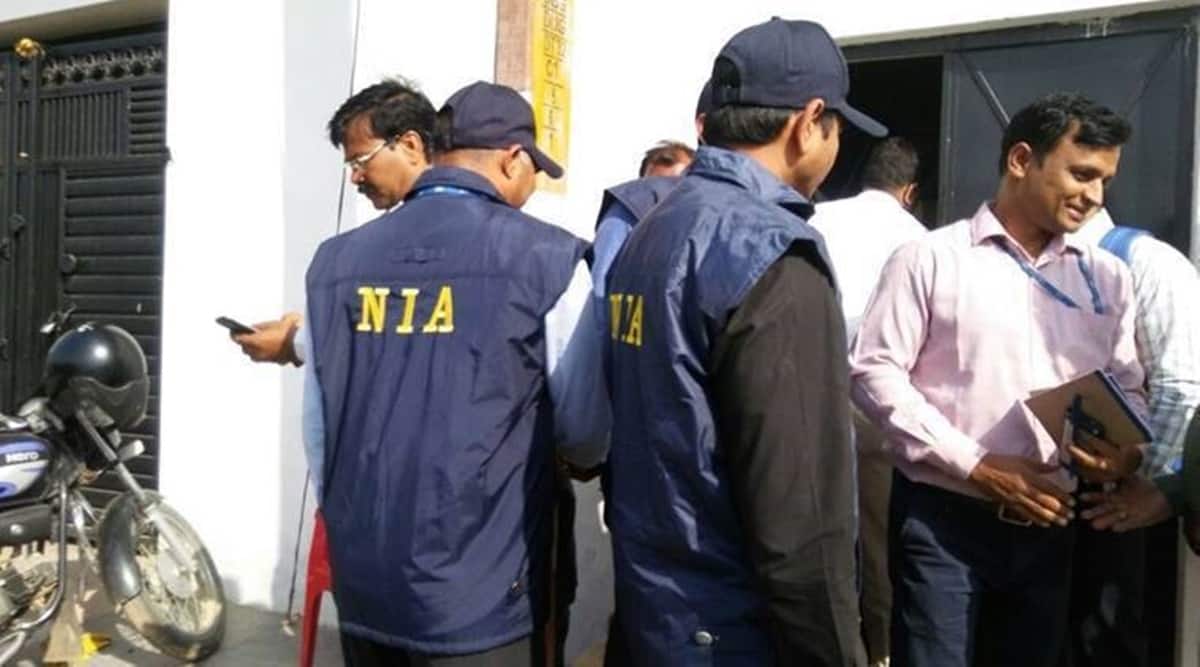 Saini was one of four Punjab-based suspected terrorists caught with explosives in Karnal in the first week of May. He left home informing his family that he was going to pay homage to Shri Huzur Sahib at Nanded in Maharashtra.

The NIA team launched a search operation in his house and also inspected the vacant plots located next to the house.

After finishing his studies, he used to work in a private factory. Her father works as a driver.

Cornell police recovered explosives from Saini and three others. The explosives were allegedly smuggled through Pakistan. One of the most wanted terrorists, Harbinder Singh Rinda, who is believed to have been in Pakistan, allegedly sent the consignment from across the border using a drone that landed at Ferozepur in Punjab.