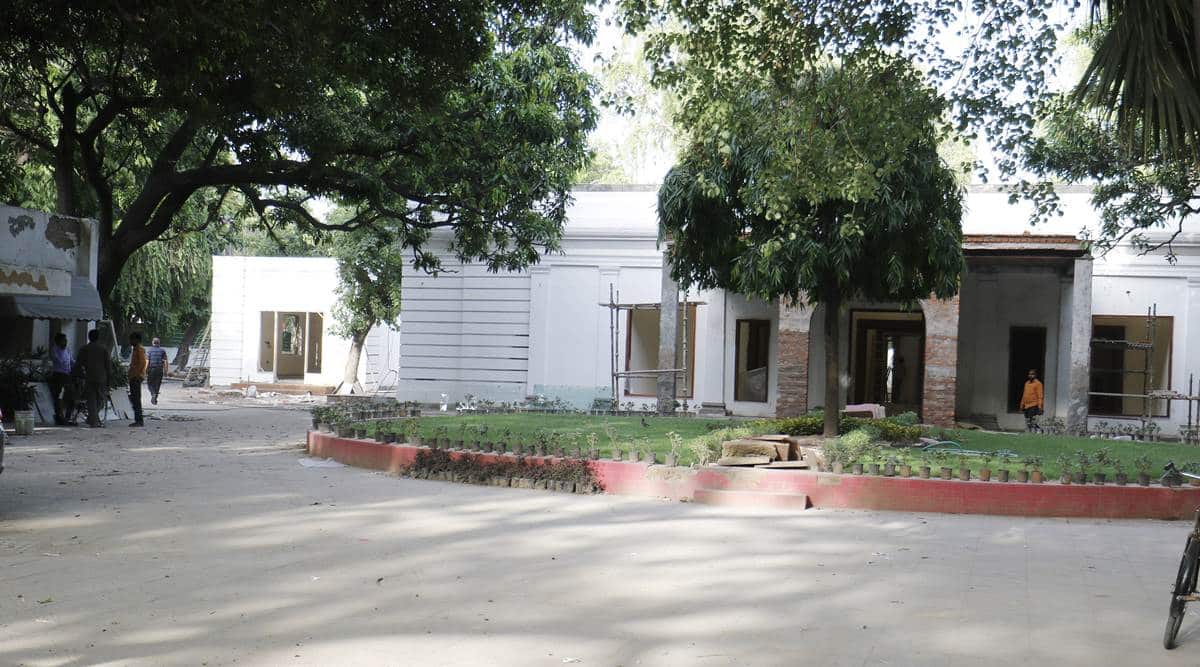 In March this year, the government vacated the bungalow for Paswan’s family. Although the family sought more time, the Delhi High Court dismissed their application and refused to intervene in the eviction process initiated by the Estate Department under the Union Ministry of Housing and Urban Affairs.

Under the President’s Allowances and Pensions Act, 1951, all retired presidents are entitled to a rent-free furnished accommodation, including the maintenance of the Secretariat staff.

As per the rules of the Directorate of Estates, the Type VIII bungalow, which has seven rooms with household support quarters, is also allotted to ministers, members of the Rajya Sabha and senior members of the judiciary.