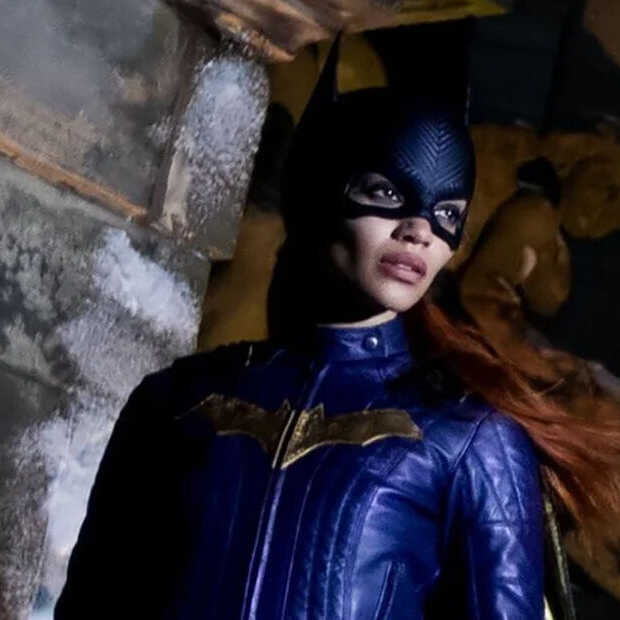 Batgirl is not coming and never will be. Warner Bros. canceled the film while it was already finished. A special choice, since quite a lot had already been communicated about the flick, which also has a price tag of 100 million euros. Was it too bad or is there another reason for putting this project in the trash?

The cast and crew of Batgirl are in sackcloth and ashes. For years they worked on a film that will ultimately never see the light of day. While the reasons for canceling a movie, especially if it’s already finished, always have to do with its quality, that wouldn’t be the case here. That is precisely the reason why he will never be seen on streaming services or the silver screen: Warner Bros. has written it off for taxes, partly due to the merger with Discovery.

It’s a shame because this was a project with a lot of female writers and a duo of directors from Belgium: Adil El Arbi and Bilall Fallah, who both previously made Black, Gangsta and Image. Plus, this should also be the big break for lead actress Leslie Grace, who we’ve seen before in In The Heights. A big disappointment, in addition to the fact that DC fans now have to make do with one less film.

The filming of Batgirl was completed in March and test screenings had already been held. Yet that is also the crux, because Warner Bros. surely won’t get rid of a movie that has hit potential? Unfortunately, movies about the women of DC often have a bad name, such as Halle Berry’s Cat Woman. So on the one hand there is talk about something that simply has to do with taxes, but on the other hand also with the reaction of the test audience to the superhero flick.

Either way, it’s a striking choice that stirs the tongue. It is rare for a film to be canceled until this stage of development. Especially now that there are all kinds of streaming services (such as HBO Max in this case) where the film could always entertain someone. However, Warner Bros. a new CEO and he wants to clearly show who he is. He wants to change the brand’s entire way of releasing films and apparently a film like Batgirl falls in it.

Now it can be said that this film has gone through a reasonable development hell. After announcing in 2017 and none other than Avengers great Joss Whedon at the helm, it looked like it would be a great film, but it left in 2018. Finally, a cast was gathered for the version that is now finished but never will be. displayed. The rising star Leslie Grace, Brendan Fraser as the villain and a surprising Michael Keaton as Batman. By the way, Batgirl herself is the daughter of Commissioner Gordon, the man who keeps Batman involved in police affairs.

Not good enough, tax break: Whatever it is, there’s a lot of talk about this film project. The directors themselves indicate that the film is far from finished and hope that people will one day get the chance to watch it. At the moment there are no new projects known from the gentlemen or from lead actress Leslie Grace, who, according to the gentlemen, has done a great job.

And what about The Flash?

Social media is bursting with disgruntled fans, sarcastic comments and references to The Flash, in which Ezra Miller plays the lead. That series will continue, despite the problems Miller has caused and for which he has been heavily discredited. People wonder if there wasn’t some tax benefit to be gained from that. However, that series is probably not as expensive as Batgirl. Hopefully one day we will be able to experience how well Leslie Grace has done, but for now Batgirl seems to have been put in a cave and not coming out in the near future.