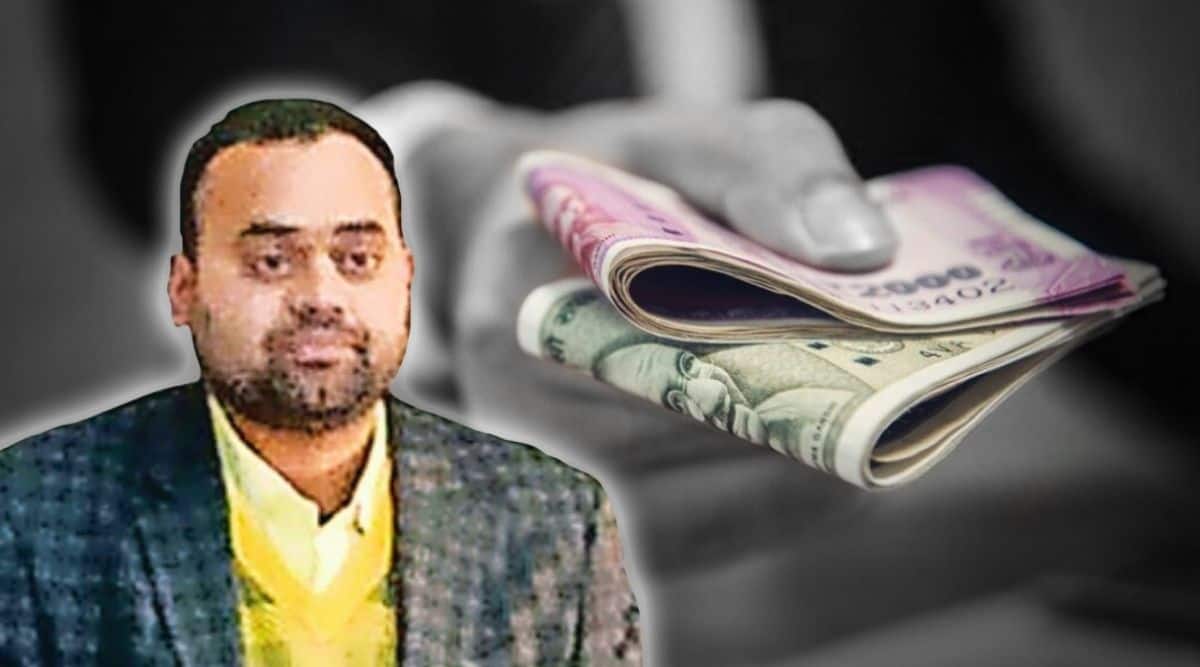 An assistant professor at Nitisheshwar College in Muzaffarpur, Bihar, has returned about Rs 24 lakh – his total earnings since joining the job in September 2019 – because in these 33 months no student has attended a class and his “conscience has not allowed” him to pocket his salary without teaching him.

On Tuesday, Lalon Kumar (33) handed over a check of Rs 23,82,228 to the registrar of BR Ambedkar Bihar University (BRU). The college is under BRABU, a state university.

“My conscience does not allow me to take salary without education,” Kumar told the media on Wednesday. “Even during the online class (during the epidemic), only a few students were present for the Hindi class. If I get paid without teaching for five years, it will be an academic death for me. ”

Founded in 1970 by freedom fighter Nitisheshwar Prasad Singh, Nitishwar College has been affiliated with BRABU since 1976. It offers undergraduate courses in arts and sciences.

However, the principal of the college, Manoj Kumar, questioned Kumar’s intentions in returning his salary – “It’s not just an absence. [of students] But it is a stressful strategy to transfer to the postgraduate department, ”he said.

“What Lalon Kumar has done is very unusual and deserves our immediate attention. We are discussing the matter with the Vice-Chancellor and will soon ask the principal of Nitisheshwar College to explain the absence, ”Thakur told The Indian Express.

Lalon Kumar, who has a master’s degree in Hindi from Jawaharlal Nehru University in Delhi and a PhD and MPhil from Delhi University, applied for a transfer to the PG department to be “academically involved”.

Kumar said he had not seen any learning environment in college since he joined – this was his first job. “I listened to my inner voice and decided to return my two years and nine months salary to the university,” he added.

Nitiseshwar College has about 3,000 students, of whom about 1,100 graduate students have to study Hindi. Kumar is the only regular Hindi teacher in the college, besides a guest teacher on the subject.

In all, the institution has 31 regular and guest teachers.

When asked why the students were absent even before the epidemic, college principal Manoj Kumar did not mention any specific reason. He said, “Academic activities in the college have been disrupted due to frequent examinations. “A few months after Lalon Kumar joined, the world saw several waves of Kovid-19. We had online classes at that time. ”