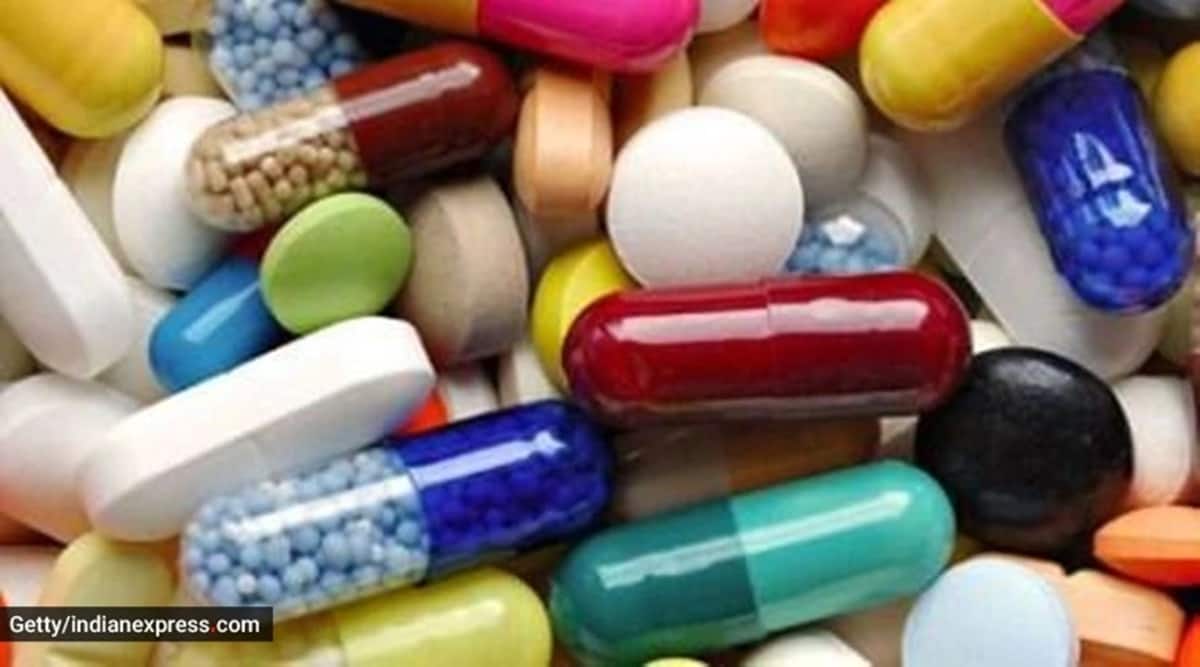 Taking oxycodone at the same time as certain selective serotonin reuptake inhibitors (SSRIs), a commonly prescribed class of antidepressant, can increase the risk of opioid overdose, according to a study my colleagues and I published.
Doctors prescribe the opioid oxycodone to treat moderate to severe pain after surgeries and injuries or certain conditions like cancer. Opioids are also a common drug of abuse. In the U., about 70 per cent of drug overdose deaths in 2019 involved an opioid.

Because many patients with depression also experience chronic pain, opioids are often coprescribed with antidepressants like SSRIs.

Prior research has shown that certain SSRIs, namely fluoxetine (Prozac or Sarafem) and paroxetine (Paxil, Pexeva or Brisdelle), can strongly inhibit a liver enzyme crucial to the proper breakdown of drugs in the body, including oxycodone.

The resulting increased concentration of oxycodone in the blood may lead to accidental overdose.

To see whether different types of SSRIs might affect a patient’s risk of overdosing on oxycodone, my colleagues and I examined data from three large US health insurance claims databases. We included over 2 million adults who began taking oxycodone while using SSRIs between 2000 and 2020. The average age of the group was around 50, and a little over 72 per cent were women. A little over 30 per cent were taking the SSRIs paroxetine and fluoxetine.

We found that patients taking paroxetine or fluoxetine had a 23 per cent higher risk of overdosing on oxycodone than those using other SSRIs.

About 30 per cent of patients with chronic pain experience adverse drug interactions while taking opioids. Other types of drugs have been shown to increase the risk of overdose and other harmful interactions.

Similarly, in 2019, the Food and Drug Administration required drugmakers to include new warnings on using gabapentinoids, a class of drugs commonly used to treat epilepsy and pain, concurrently with opioids and other drugs that suppress the central nervous system. This mandate was due to an increased risk of dangerously reduced breathing rates that can result in overdose and death when these drugs are taken together.

The findings from our study offer insight on which of the most commonly used antidepressants could most likely lead to opioid overdose. Further investigation of how other drugs interact with opioids could help doctors and patients better understand which drugs are safe to take at the same time.