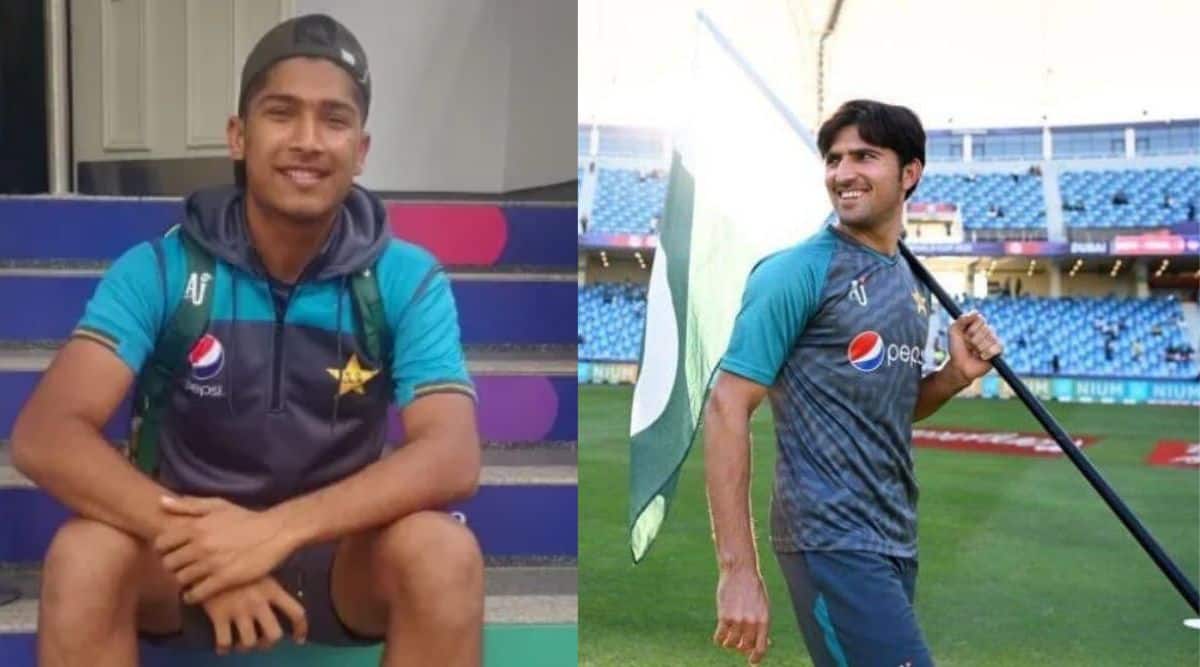 Pakistan lost a nail biting game against India at MCG. Since the defeat, the Pakistan Ex-players are calling for Mohammad Hasnain into the side.

The 22-year-old hailing from Hyderbad in Pakistan is both capable with the ball and bat. The right-hander averages 24 with the bat in T20I and has picked 27 wickets in 25 games. Wasim Akram, Misbah-ul-Haq, Waqar Younis and Shoaib Malik on the Pakistan TV show ‘A Sports’ were all of the same opinion that the young all-rounder needs to be on the side.

It is not about who bowls when it is about who comes to bat after 6 batters given the long square boundaries said, Shoaib Malik. Hasnain has experience playing in the Big Bash League. The Sydney Thunder player had an impressive outing in the league. He picked up seven wickets in five games with an average of 15 runs per wicket.

The specialist finisher Asif Ali has been criticized by many Pakistan form cricketers and Pandits for his slim returns off late. In 2022 the 31-year-old averages 9 with the bat with a strike rate of 130. Pakistan plays with three seamers and two spinners on their side with Ifthikar Ahmed providing the sixth bowling option. Hasanain will give them a fourth-seam bowling option.

The other player in the squad who can get in is Mohammad Wasim Jr. Pakistan will face Zimbabwe in Perth on Thursday.