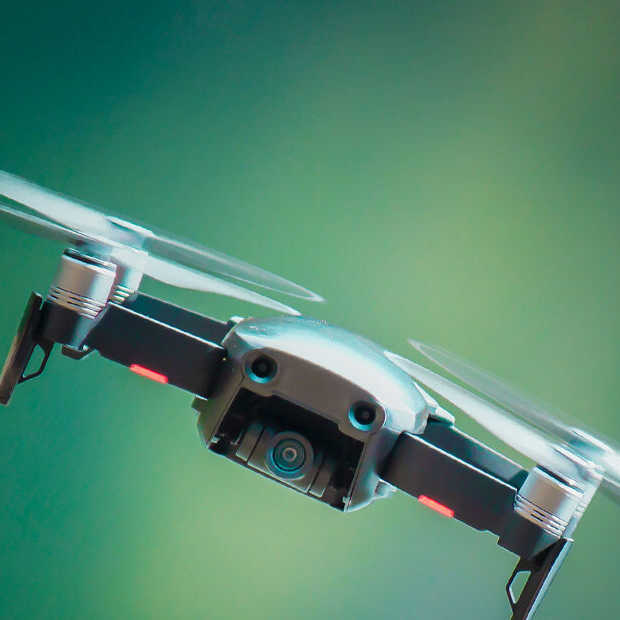 The drone went from ZNA Middelheim to GZA Hospitals Campus Sint-Augustinus with a detour. A straight line would be better if it weren’t for too densely populated an area. As a result, the drone had to take a detour via a sparsely populated area and green belts to the hospital. Even the patient parking lot had to be avoided.

It may sound cumbersome, but it’s still probably one of the fastest ways to get human tissue from one operating room to the lab. The lab had to investigate whether a tumor had been completely removed from the patient. Handy to do this by drone, because then results are obtained quickly while the patient is still under sail. After all, you don’t have to deal with other traffic and the ‘package’ is so light: it is not necessary to have an entire helicopter take off for it.

Advantages of a drone

No matter how stable a surgeon’s hands are, he or she does not operate the drone. This is done by a drone pilot from Helicus, the company that was the first in Europe to receive permission to fly a drone over urban areas out of sight. That is serious business, because drones can make a huge difference in the medical world. It is fast, more reliable and even more environmentally friendly, in addition to saving a lot of money. The mere fact that one drone operator can monitor multiple drones means that you need one less ‘driver’ for each drone.

Now it was about transporting some human tissue for an examination, but what if, for example, there has been an accident and someone can give their heart to another? Even then, a drone would be a great means of getting the organ to the recipient as quickly as possible. Consider, for example, defibrillators when someone has a cardiac arrest: getting them to people quickly can save lives. Some people think very big: they hope to transport entire patients with drones.

In the Netherlands, drone solutions are also being looked at for, for example, AEDs. For example, the Dutch drone company Avy would like to set up an entire drone response network. There has also been a successful medical drone campaign in Zwolle, where a drone flew to Meppel. In short, technological innovations are closer than you think. We hope you will never need them.