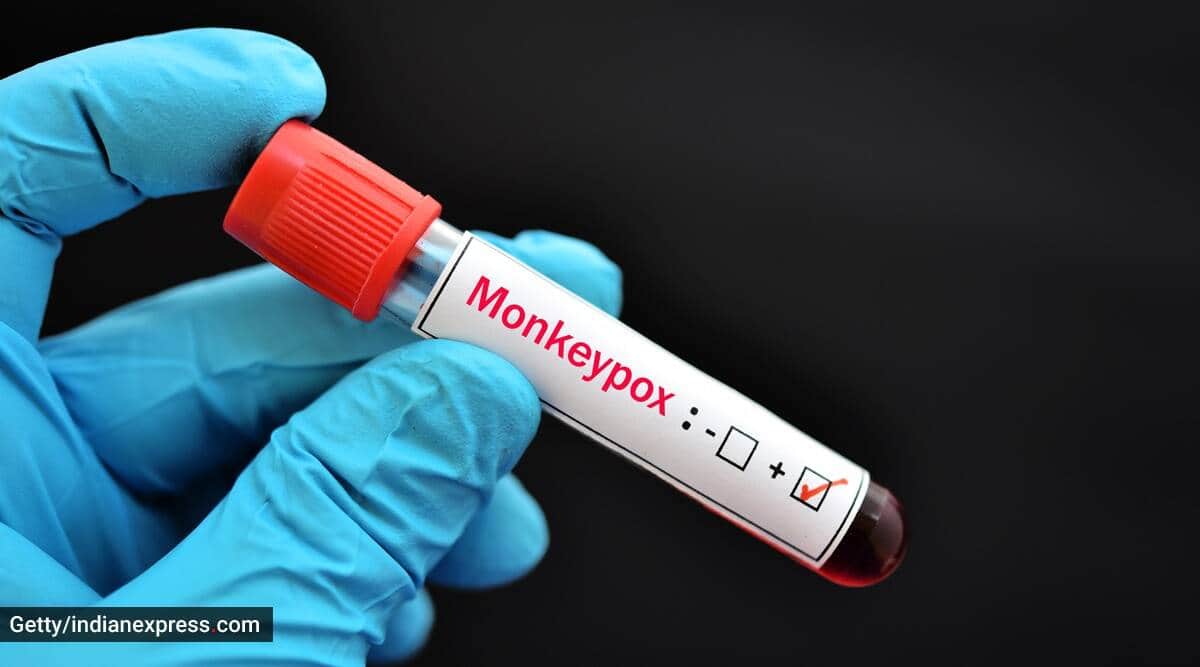 Monkeypox’s effect on the skin – the disfiguring rashes – and the flu-like symptoms have been well described, but few have investigated the neurological and psychiatric problems the virus might cause.

There are historic reports of neurological complications in people infected with the related smallpox virus and in people vaccinated against smallpox, which contains the related vaccinia virus. So my colleagues and I wanted to know whether monkeypox causes similar problems.

We looked at all the evidence from before the current monkeypox pandemic of neurological or psychiatric problems in people with a monkeypox infection. The results are published in the journal eClinicalMedicine.

A small but noticeable proportion of people (2% to 3%) with monkeypox became very unwell and developed serious neurological problems, including seizure and encephalitis (inflammation of the brain that can cause long-term disability). We also found that confusion occurred in a similar number of people. It’s important to note, though, that these figures are based on a few studies with few participants.

Besides the severe and rare brain problems, we found evidence of a broader group of people with monkeypox who had more common neurological symptoms including headache, muscle ache and fatigue.

Monkeypox is caused by monkeypox virus, a member of the Orthopoxvirus genus in the family Poxviridae.(Representative/Wiki Commons)

From looking at the studies, it was unclear how severe these symptoms were and how long they lasted. It was also unclear how many people with monkeypox had psychiatric problems – such as anxiety and depression – as few studies looked into it. Of those that did, low mood was frequently reported.

We don’t know what factors are driving these neuropsychiatric problems in people with monkeypox. We would want to know whether the strain of monkeypox virus and the severity of infection affects these problems. However, we were unable to look into this properly because it was not consistently reported in studies.

If it is the virus that is causing these problems, the biological processes underlying it are unclear and could involve the virus directly entering the nervous system, a reaction by the immune system or something else entirely. It’s also possible that the stigma people experience from monkeypox infection and the effect of disfiguring skin rashes could contribute to psychological distress such as low mood.

Our research focused on the evidence before the current monkeypox pandemic. Most of the data was from west Africa and in people hospitalized with an infection, whereas the current pandemic has mainly affected North America and western Europe. It is unclear to what degree the symptoms of previous outbreaks will mirror what we are seeing now.
Backed by other recent studies.

Important research has come out since we finished our paper. A study in the New England Journal of Medicine included about 500 people with monkeypox from 16 countries in the current outbreak. Although no cases of encephalitis or seizure were reported, headache and fatigue were found in more than a quarter of people with monkeypox and low mood in up to one in ten people.

However, there have been two recently reported cases of monkeypox-confirmed encephalitis in Spain. Further surveillance is needed to determine the true extent of more serious problems like encephalitis and seizure.
The monkeypox outbreak remains a global concern and ongoing public health measures, including improving access to vaccination, are needed.

Although monkeypox mainly causes flu-like symptoms and skin problems, our latest study – and subsequent studies – show that neuropsychiatric symptoms are not uncommon. We are not expecting a tide of serious brain problems, but complications such as encephalitis and seizure may occur in a small proportion of people. We need more research to find out if these symptoms persist over time and whether they’re caused by monkeypox.