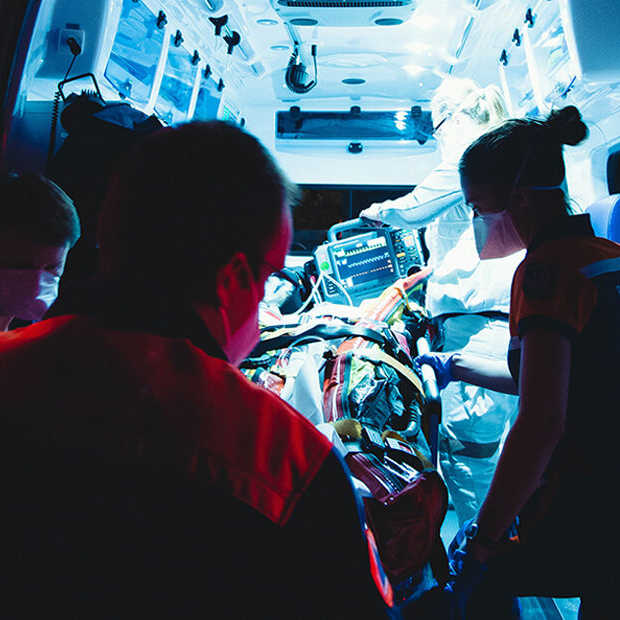 Starlink is also allowed to be used in moving vehicles. That is good news, because it means that the satellite network can be used even better in the event of disasters.

Starlink can now be used in the car, but also on a boat. That’s nice for people who want entertainment in the car or boat when driving or sailing in places that are without internet, but the most important application is probably in disaster relief. Starlink has proven to be enormously helpful in Ukraine and Tonga, so in wars and natural disasters. When the internet goes down, it takes care of it by connecting to a satellite in space and a dish on the ground.

Satellite on the go

However, the disadvantage is that, for example, as a fire brigade you may not have that much time to put it all down, in addition to having to keep moving and therefore not be able to stand still for too long in the same place. This is why permission to use Starlink in moving vehicles is so important: emergency services can always stay online wherever they are, even if there is no internet in an area due to a power failure, for example.

The US communications federation FCC has given its approval, writing: “Authorizing a new class of terminals for SpaceX’s satellite system will expand the range of broadband capabilities to meet the growing demand of users who now need connectivity while on the go, whether whether driving a motorhome across the country or moving a freighter from Europe to a US port or on a domestic or international flight.”

Starlink already has terminals available to use, namely Earth Stations in Motion. By the way, you don’t have internet everywhere in the world: this map shows where you do. In any case throughout the Netherlands and the European holiday countries in the south. It is a shame that it only works on the continent on which you are registered. So if you want to use it on your boat and sail to Morocco, you’re out of luck (although it’s not available there at the moment anyway). However, there is a workaround for this: you have to temporarily change your address.

There is an extra cost to this service, because Starlink asks 25 dollars for the possibility to use the internet ‘everywhere’. However, Starlink cannot guarantee that the speed is always top notch on moving vehicles and vessels. This is partly related to how much the network is used. Starlink has become increasingly faster: it recently went from 65 Mbps to 90 Mbps in the United States. Whether it also achieves this when you are in a moving car, however, is doubtful.