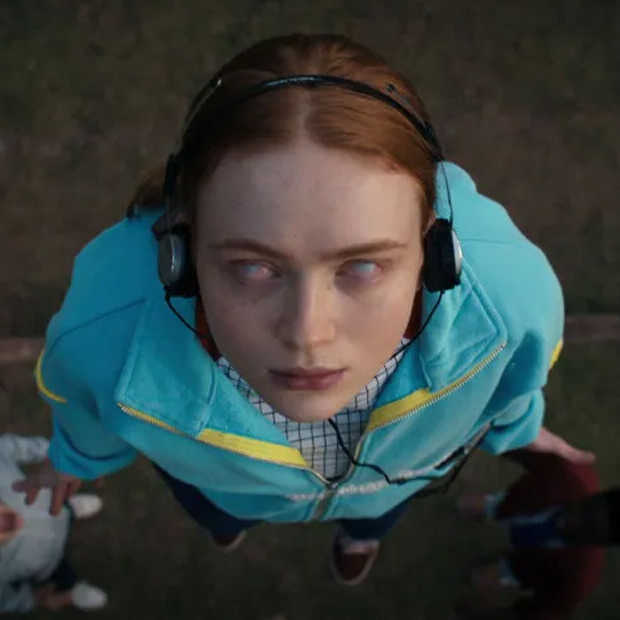 Netflix just added something new to the service: spatial audio. You can now hear the film The Adam Project, but also the most recent episodes of Stranger Things in spatial audio.

Spatial audio was introduced by Apple last year and then we wrote it: not all forms are equally pleasant. Yet many people are positive about it: spatial audio ensures that something sounds even richer. The audio is sent to your ears in such a way that it feels like you are in the middle of everything.

This way you are even more part of every attack by Vecna ​​in Stranger Things and you are in the middle of the action from The Adam Project. Not many series and movies have it yet. In addition to the above, they are at least Red Notice, The Witcher, Interceptor, Kate, Keep Sweet, Raising Dion, Castlevania, The Order, Archive81, The Unforgivable, Warrior Nun, Black Summer, Selena, Slumberland, Resident Evil and Locke & Key .

It doesn’t clearly state that it’s spatial audio, but if you search for ‘Spatial Audio’ in the search bar, you’ll see what content it contains. Note: even if your Netflix is ​​in Dutch, keep it in English, because searching for ‘Spatial Audio’ returns 0 on the request. It is also recommended to listen with earplugs, because only then the experience is complete. It does not matter which Netflix subscription you have: it is available to everyone.

For this new option, Netflix uses AMBEO: 2-channel technology from the German Sennheiser. Netfilx indicates that it works on all kinds of devices (including televisions and telephones), but if you are an Apple user, you must ensure that the streaming quality is set to ‘High’ on your iPhone, iPad and Apple TV. ‘ or ‘Auto’. Another service announcement for Apple fans: if you’ve already used AirPods Pro, AirPods Max or Beats Fit Pro to watch Netflix, you won’t hear any difference in audio: they already provide spatial audio on their own.

Netflix writes, “Netflix’s spatial audio helps translate the cinematic experience of immersive audio to any stereo, so the work the creators do to get you into the story happens regardless of the device you use to watch Netflix. This magical combination of image and sound will bring viewers closer to the story, and we are excited to add this capability to other features we support, such as 4K, HDR, Dolby Atmos® and Netflix Calibrated Mode.”

Throughout this article, you’ll find several videos with spatial audio to give you an idea of ​​what that sounds like. It sounds much… more spacious. It’s like listening in a huge hall. Also listen to these videos with earplugs or headphones, because then you get the best effect. Or just rewatch that last season of Stranger Things on the red N. Running up that hill never sounded so good!