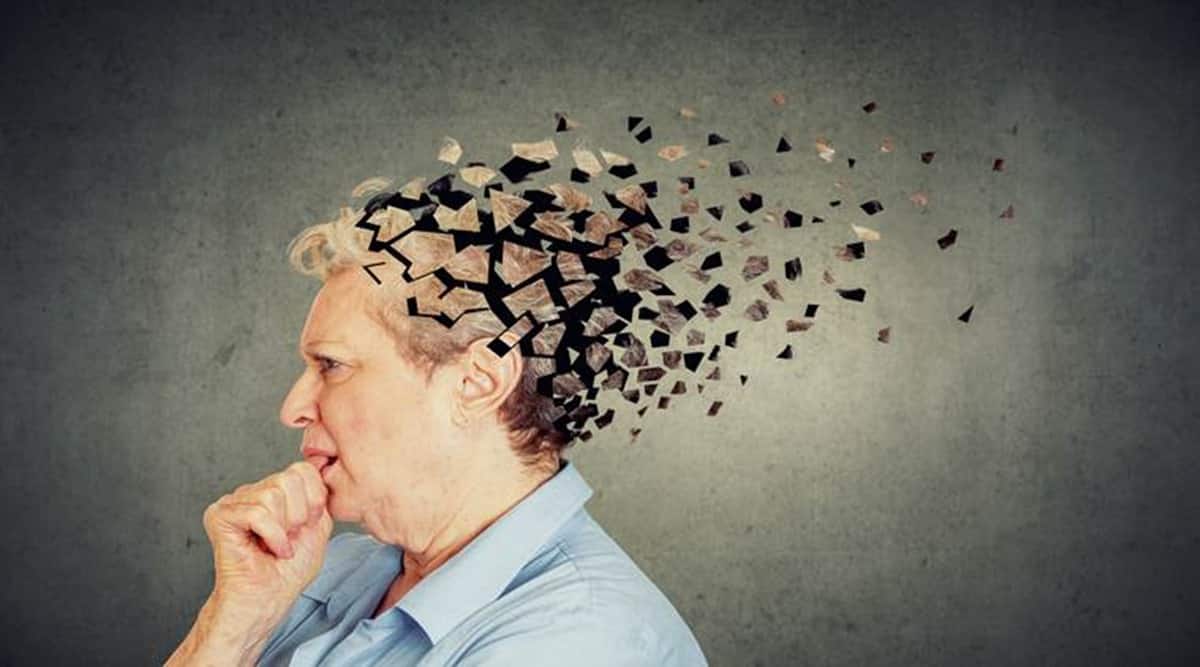 A World Health Organization (WHO) study reveals that young-onset dementia, where symptoms begin before the age of 65, accounts for about nine per cent of the total cases worldwide. And much of it is accelerated by sleep disorders.

According to a study by the National Bioethics Committee, Iceland, and the RMIT Human Research Ethics Committee, Australia, the volume of the hippocampus was shown to be diminished in patients with sleep apnea – hippocampal shrinkage is a characteristic of Alzheimer’s disease. This study also found that two poisons, tau and beta-amyloid, which are thought to be responsible for many dementia symptoms, build up in the brains of persons with sleep apnea, owing to a lack of oxygen in the blood.

“Sleep is important for physical and mental rejuvenation and brain health. Normally, a good night’s sleep literally allows for repair and restoration of brain function to the levels seen at the beginning of the prior day. For a normal person, six to eight hours of sleep are adequate, depending on the person’s body and schedule. We need to respect our natural circadian cycle. It is also essential to follow good sleep hygiene. Going to bed at a good time in the night, avoiding sleep exposure before bedtime, and avoiding alcohol and smoking are all part of good sleep hygiene,” says Dr Kishan Raj, Senior Consultant Neurologist at IBS Hospital, New Delhi.

He explains that sleep can be disturbed due to a variety of reasons. “There’s a natural circadian cycle of every animal. The time they wake up and sleep. Certain hormones secreted by the body affect the circadian rhythm. The most common sleep disorder in dementia is insomnia. Some types of sleep disorders such as dream enactment, known as Rapid Eye Movement (REM), sleep behavior disorder (RBD), are seen in people with Parkinson’s disease. These can also lead to dementia,” adds Dr Raj.

“Lack of sleep in younger people can lead to a lot of psychiatric disorders like agitation, depression and anxiety. These can lead to performance issues at work or home that can further exacerbate the situation. It’s a vicious cycle. It can lead to metabolic problems, hypertension, stroke, cardiovascular diseases and even diabetes,” says Dr Raj.

Another type of dementia in the younger population is treatable, Dr Raj says. “Brain infections, herpes or tuberculosis of the brain can cause these types of dementia. People with psychiatric disorders can also develop dementia. These are also called pseudo-dementia, which can be caused due to other diseases and deficiencies in vitamins,” he adds.

According to a recent study from Boston University, those who slept for more than nine hours a night had double the dementia risk than those who slept between six and nine hours. They also had lower brain volumes. “Excessive sleep, in fact, can be a predictor of dementia and excessive daytime sleep can affect cognitive performance,” says Dr Raj.