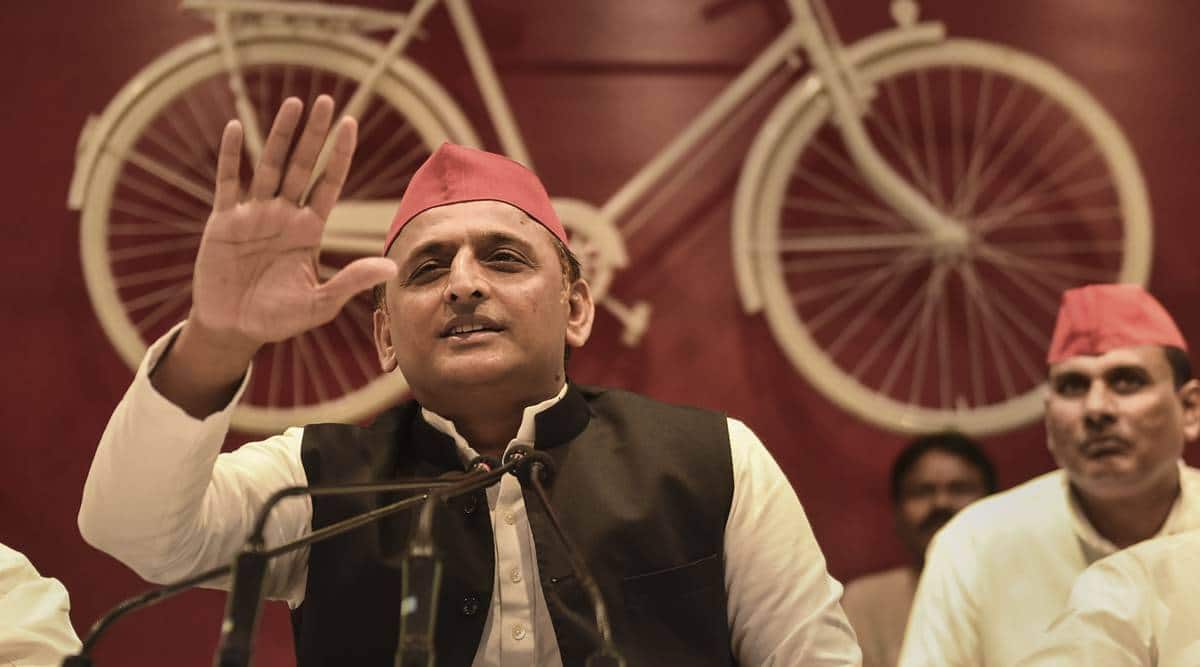 To elect its national president and strategize for the 2024 Lok Sabha polls, the Samajwadi Party (SP) will hold its national convention in Lucknow on September 29.

A day before that, the SP will hold its state convention where the president of the party’s state unit will be elected.

The SP started its membership drive in July. Active members will elect delegates to state and national conventions.

These conventions are going to be the first major SP meet after the defeat in 2022 elections. In July, after the party’s defeat in the Azamgarh and Rampur Lok Sabha by-elections, Akhilesh Yadav disbanded all the party’s wings. Only UP SP chief Naresh Uttam Patel retained his post.

“In both conventions, the party will pass political and economic resolutions on the country’s economy, political defection, weakening democratic institutions and BJP’s efforts to create threats to social harmony. The resolutions will also address the deteriorating law and order situation in UP and the poor condition of education and health facilities,” the party said in a statement.

On 5 October 2017, Akhilesh was unanimously elected the Samajwadi Party’s national president at the party’s national conference in Agra. He was re-elected unopposed. Party leader Mulayam Singh Yadav, however, stayed away from the conference.