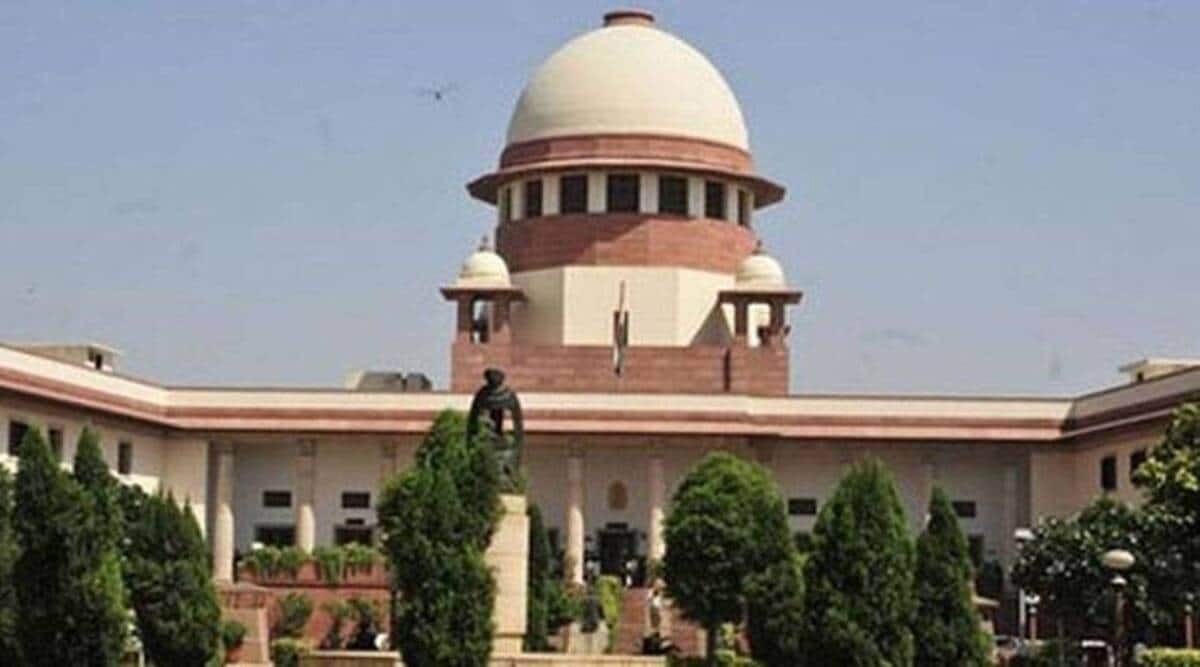 The Supreme Court on Friday relaxed limits on iron ore mining for Karnataka’s Bellary, Chitradurga and Tumkur districts, saying “ecology and environment conservation must go hand in hand with the spirit of economic development” and noting that the situation has changed since 2011 when mining was banned in these districts. The state has “changed a lot”.

A bench headed by Chief Justice of India NV Ramana allowed an increase from the existing 28 MMT to 35 MMT for Bellary and 7 MMT to 15 MMT for Chitradurga and Tumkur districts collectively.

Acting on reports of rampant illegal mining, the court banned all mining activities in Bellary on July 29, 2011, followed by Chitradurga and Tumkur on August 28, 2011. Iron Ore is managed by the Monitoring Committee through the e-auction process and also constitutes a special purpose vehicle for taking mitigation measures.

On May 20 this year, the court, after considering the petitions, which said that the e-auctions conducted by the monitoring committee received poor response and the sale of iron ore even at the reserve price was very low, allowed the “already mined reserves”. They will be sold directly without resorting to e-auction and they will be allowed to export.

Although the mine operators requested the court to lift the iron ore production ceiling for mining leases in these districts, the court decided to seek the views of the Oversight Authority before deciding the matter.

The Oversight Committee in its report expressed its inability to express its strong opinion on the matter in view of the conflicting reports submitted by the Court-appointed Central Empowered Committee (CEC) and the Monitoring Committee.

The court also noted that the State of Karnataka, the Ministry of Steel, the Karnataka Iron and Steel Manufacturers Association and the mining lease holders were all in agreement that the changed ground conditions warranted complete removal of the ceiling limit.

The bench said, the views of both the parties deserve consideration. “The concerns raised by the original applicant, regarding mining and its adverse impact on inter-generational equity, must be balanced with the concerns of other parties, as the principles of sustainable development also come into play,” it said.

The CEC had recommended complete relaxation of the ceiling limit while the original petitioner, on whose plea the injunction order was passed, opined that lifting the ceiling limit would lead to uninterrupted mining activity in Karnataka, setting back the clock completely and consequently the regression of the entire state.

The court said “we are not inclined to allow” complete relaxation of mining limits. “The situation merits a cautious approach, keeping in mind the concerns raised and to ensure that any change in the situation in terms of mining activities in the state of Karnataka is brought about gradually…,” it said.