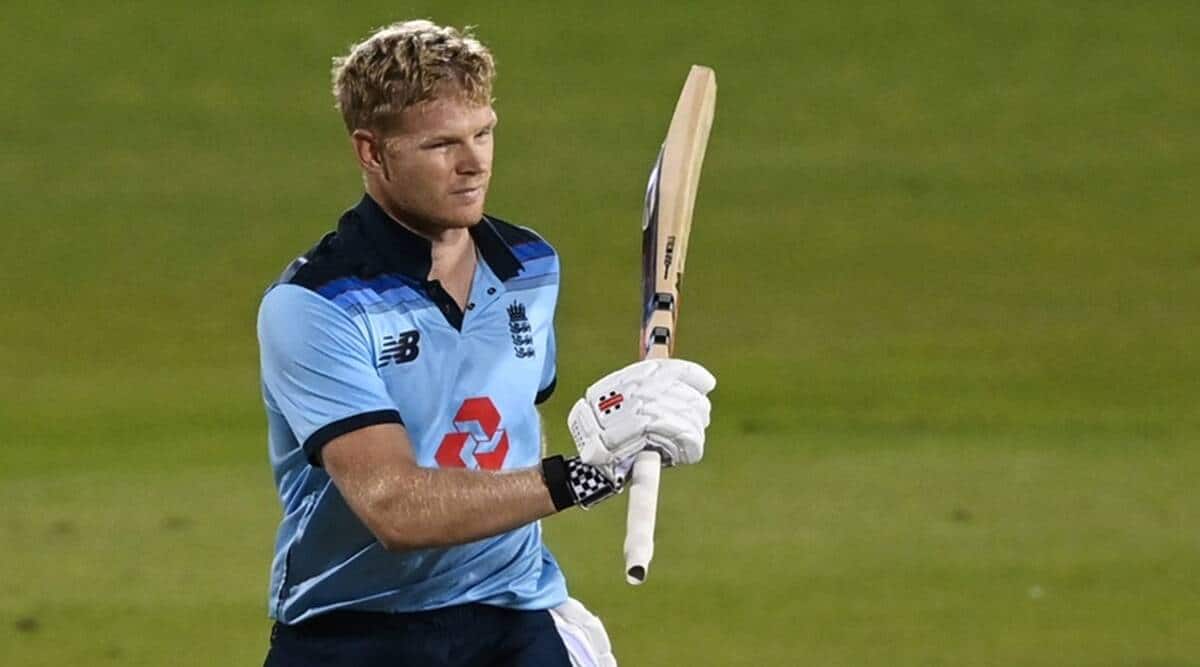 England wicketkeeper batter Sam Billings on Monday opted out of next year’s Indian Premier League to focus on the longer format of the game.

Billings played eight games for Kolkata Knight Riders earlier this year, scoring 169 runs an average of 24.14. He made his IPL debut in 2016.

“Have taken the tough decision that I won’t be taking part in the next IPL. Looking to focus on longer format cricket at the start of the English summer with @kentcricket,” Billings tweeted.

“Thank you so much for the opportunity @kkriders ! Loved every minute of it. An amazing franchise with some brilliant people. Hopefully see you again in the future.” The 31-year-old had made his unexpected Test debut in January when he was brought into the side in the last minute for the fourth Ashes Test against Australia in Hobart.

He then went on to play a Test each against New Zealand and India later in the year.

Billings has also played 25 ODIs and 37 T20Is for England. He was not part of England’s victorious T20 World Cup squad in Australia.

He made the announcement to withdraw from IPL a day before the deadline for player retention by the teams.
The mini auction will take place in Kochi on December 23.