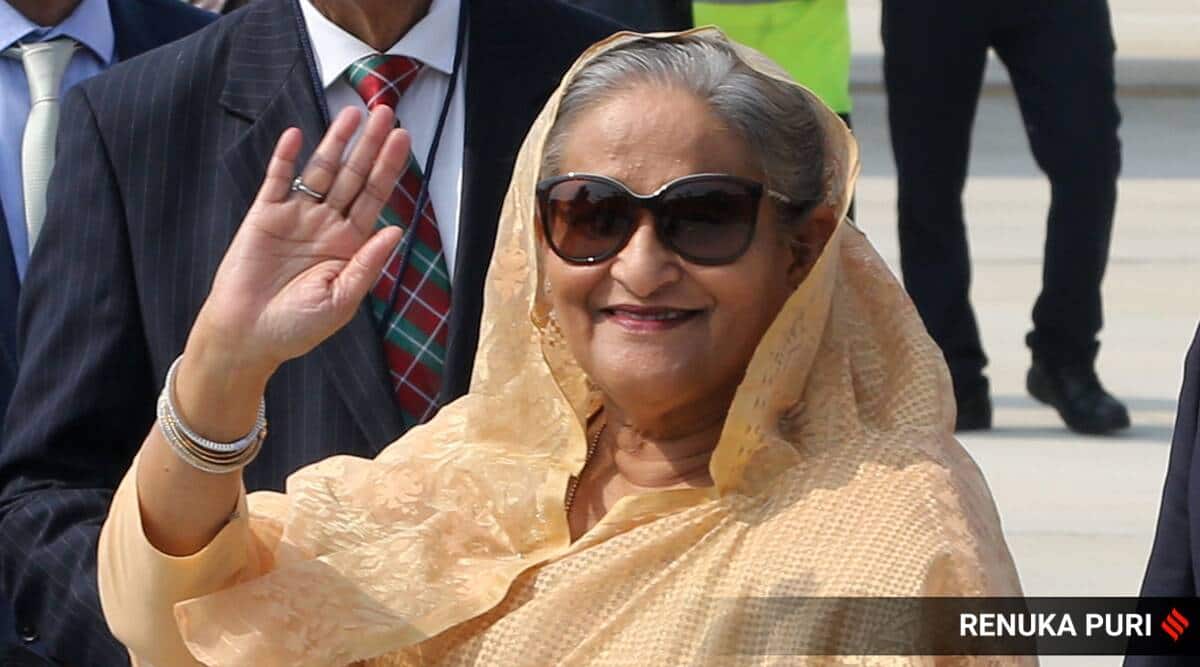 The Bangladesh government has invited the chief ministers of India’s seven northeastern states to visit the country, a minister in Sheikh Hasina’s government said, in a move aimed at strengthening Dhaka’s ties with the entire region and India.

While the invitation has received in-principle approval from the Indian side, it will now be routed through the Ministry of External Affairs for possible dates to be worked out.

On Sunday, Minister of State for Foreign Affairs Md Shahriar Alam was quoted by the Daily Star newspaper as saying: “We have requested India’s Northeast Development Minister G Kishan Reddy to visit Bangladesh along with all the Chief Ministers of the Northeast. At least three days. They may also be accompanied by high profile officials and business representatives.”

Alam made these comments at a round table meeting organized by the Editors Guild of Bangladesh on Sheikh Hasina’s visit to India in Dhaka on Saturday.

“Our Prime Minister said we are looking forward to the visit,” he said, according to the Daily Star.

The meeting primarily focused on how Bangladesh can play a role in facilitating economic development in landlocked regions by opening up Southeast Asia. Hasina invited Reddy to lead a delegation of Northeast Chief Ministers to Bangladesh for at least three days.

Sources said the invitation has been accepted by the Indian side, even as procedures are being worked out. Reddy will lead the delegation, sources added.

The invitation is interesting because Bangladesh is reaching out to the northeastern states – at the sub-national level – as it shares history and culture with these states.