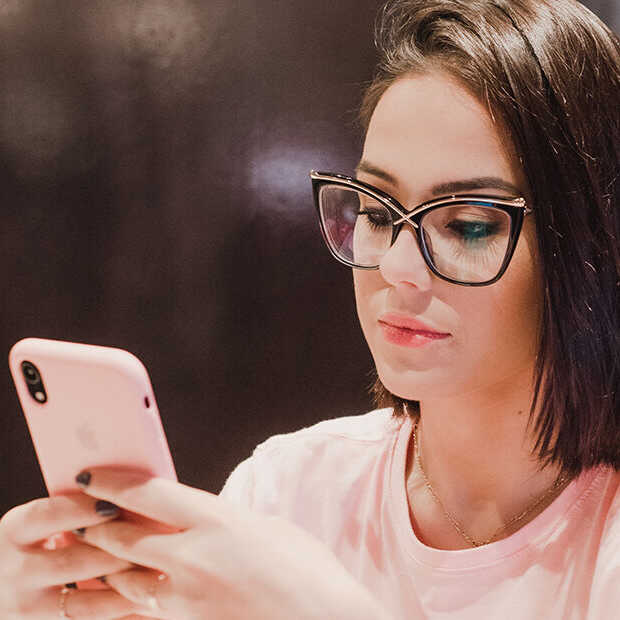 The reaction emoji on WhatsApp have been received with great enthusiasm. It is also very handy: quickly respond to a certain message with an emoji, instead of having to become unclear about exactly why you should laugh or leave a sad emoji. Still, there are some improvements that can be made to this new feature.

Since a few weeks you can respond to WhatsApp messages with an emoji. That was possible before, but now the emoji is not a separate message, but a response to something, as you know it from Facebook. This way you can leave the right emotion specifically on a certain message, instead of appearing in a jumble of messages as if you were laughing at something that is not funny, or that you are responding very seriously to a joke. Many people are happy that this function has been added, because it saves a lot of noise in a conversation. Especially when you post a separate emoji as a chat message, because sometimes WhatsApp makes it extra large too. However, there is also something to be desired, namely these three things:

Notification only disappears when you open the conversation

Probably the most important improvement that the reaction emoji is asking for is the one about notifications. You will receive a notification on your phone if someone gives a thumbs up to a message from you, but even if you have already seen that message, it only goes away when you open the WhatsApp conversation again. Pretty irritating. It would be useful if you also received a slightly more subtle notification for this slightly more subtle way of responding. After all, as soon as you have seen the notification on your phone, you no longer have to look in WhatsApp: you already know that Pietje, Keesje or Klaasje have left a response. Even which response and to which message, why still have to open WhatsApp? However, you have to: you even have to specifically open that conversation, otherwise the message will remain.

By extension, it would also be useful if the order in which WhatsApp notifications are displayed in push notifications could be changed. It doesn’t seem to work like this on every phone, but on OnePlus phones, among other things, you get to see the same message every time: Pietje responded with emoji X to message Y. Even if you have already received new chat messages in five other conversations. Very annoying, because sometimes you can miss something important or at least react too late. It is also sometimes not clear where any beeps come from, because that one message is always at the top.

WhatsApp already seems to be working on it, but still: it would be nice if we could choose more emoji. Praying hands, the thumbs up, the heart, the cry of laughter smiley, the sad smiley and the surprised smiley: there are only six. Certainly because we are used to having a lot more emoji at our disposal, it is always a disappointment if you have thought of what you are going to react with and you don’t have it at your disposal in the reaction emoji. When WhatsApp comes with more different figures and pictures, it is still unknown, but it is planning to.

Until then, we’ll just make do with the emoji reactions as we just know them, and there is little wrong with that in itself. These are just a few tweaks that make this new feature for WhatsApp just that little bit better.