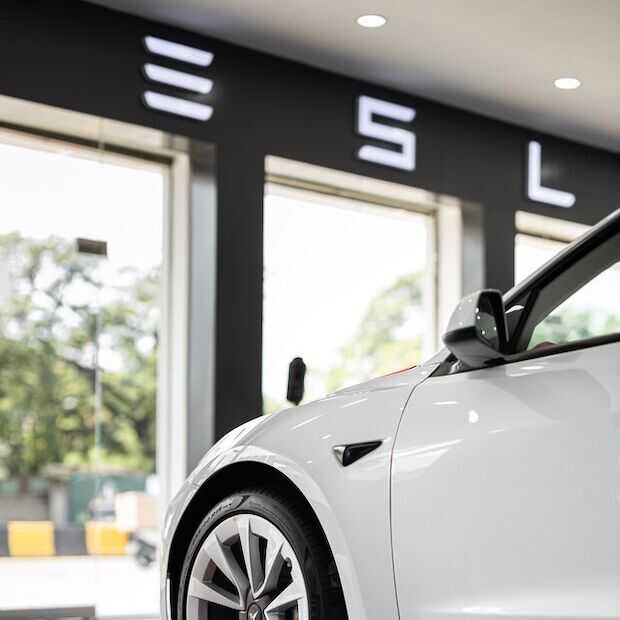 It seems that Tesla’s Gigafactory in Berlin is facing new problems. After months of delays in opening the factory, including protests from environmental groups and in obtaining the appropriate permits, complaints are mounting from customers who have been told that the delivery of their Model Y is delayed and in some cases even delayed. has been cancelled.

Production not (yet) up to standard

Not so long ago, accompanied by a dancing Elon Musk, the first Model Y rolled off the band in Berlin. About 1,000 new Teslas are now produced in eastern Germany every week. That is not yet (by far) sufficient to be able to meet demand and current orders. Tesla wants to eventually scale production in the first phase to 500,000 vehicles per year, ten times the current production.

Various forums are now reporting that planned deliveries of Model Y Teslas have been delayed. Several customers scheduled to receive their new Model Y this month (June) have been told that delivery has been delayed until sometime in July. In addition, there are already customers who have already been informed that the Model Y, which was supposed to ship in September or October, has been delayed to somewhere in November or December.

Tesla has not yet made any official statements about the reason for the delay. There is speculation online about a problem with the so-called ‘drive units’. This is also not confirmed by Tesla. But, if that’s true, Tesla is struggling with a hardware issue.

This would mean that ‘defective’ or malfunctioning parts have to be physically repaired and/or re-manufactured and the problem cannot be solved with an (OTA) software update.