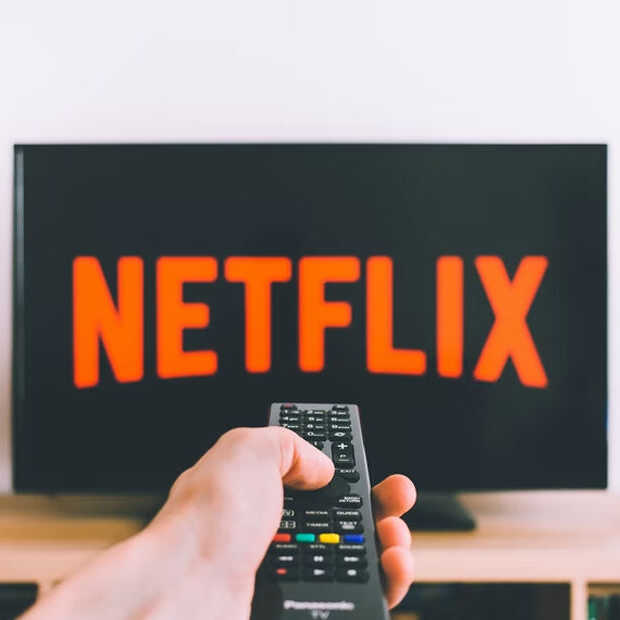 Are you eagerly looking forward to the day when Netflix comes with its cheaper subscription plan with ads? Don’t celebrate too soon, because the streaming service isn’t going to change just in that regard. There would also be fewer films and series in this cheaper variant.

Although Netflix itself speaks of ‘the large part of the library’ with which the cheaper subscription with advertisements would go live, it does mean that you also miss series and films. When exactly the red N will come with its new subscription, that is still unknown, but it is in the starting blocks to launch it soon. Yet it is also said that Netflix will not come with this until early 2023. In August, however, there will be a rule that you must add households outside your address separately at 3 euros per month.

Netflix is ​​clear about the library’s incompleteness for people who pay less: “There are some things that are not there – which we are talking with the studios about – but if we were to launch the product today, members with an ad subscription will be a great experience. We will release some additional content, but certainly not all of it, but we don’t think it will be a material setback for the business.” So no material setback, Flix promises: but it is of course the question whether that is also interpreted that way. For example, if there is no Undercover on Netflix in the Netherlands, that could already have an influence.

In any case, the new subscription form will appeal to many people, who would rather not spend too much money on their series and films. But the question arises what happens if certain content is not on it: Stranger Things is from Netflix itself, surely that will be part of the party? It’s a shame if a new season appears online and you can’t watch it at all with that cheaper subscription.

What is known about the new subscription is that Netflix is ​​collaborating with Microsoft for it. Microsoft has the proven capacity to support all of its advertising needs while working together to build a new ad-supported offering, according to Netflix. On the one hand, Netflix says that the subscription can go live soon, but at the same time it says: “It is still early and we still have a lot of work to do. But our long-term goal is clear. More choice for consumers and a premium, better than linear TV experience for advertisers. We are excited to partner with Microsoft to bring this new service to life.”

We are especially curious how much life there is on that ad Netflix in terms of content. We can’t wait to hear more about this now much-discussed option within the streaming service.