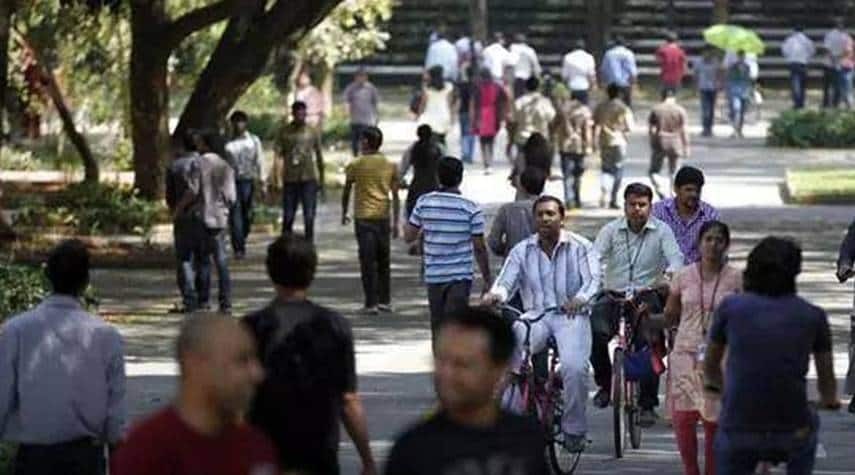 More than 3.9 lakh Indians have renounced their citizenship in the past three years, the government told Parliament on Tuesday, with America emerging as the top choice among 103 countries where migrants have settled.

More than 1.63 lakh Indians renounced their citizenship in 2021 alone, as per the dates given by the Union Home Ministry. More than 78,000 of them have taken US citizenship, it added.

Responding to a question by BSP MP Haji Fazlur Rahman, Union Home Minister Nityananda Rai told Parliament that the Indian nationals had left them “for their personal reasons” according to the Ministry of External Affairs.

More than 1,400 people have taken Chinese citizenship, while 48 have renounced Pakistani citizenship, the data showed.