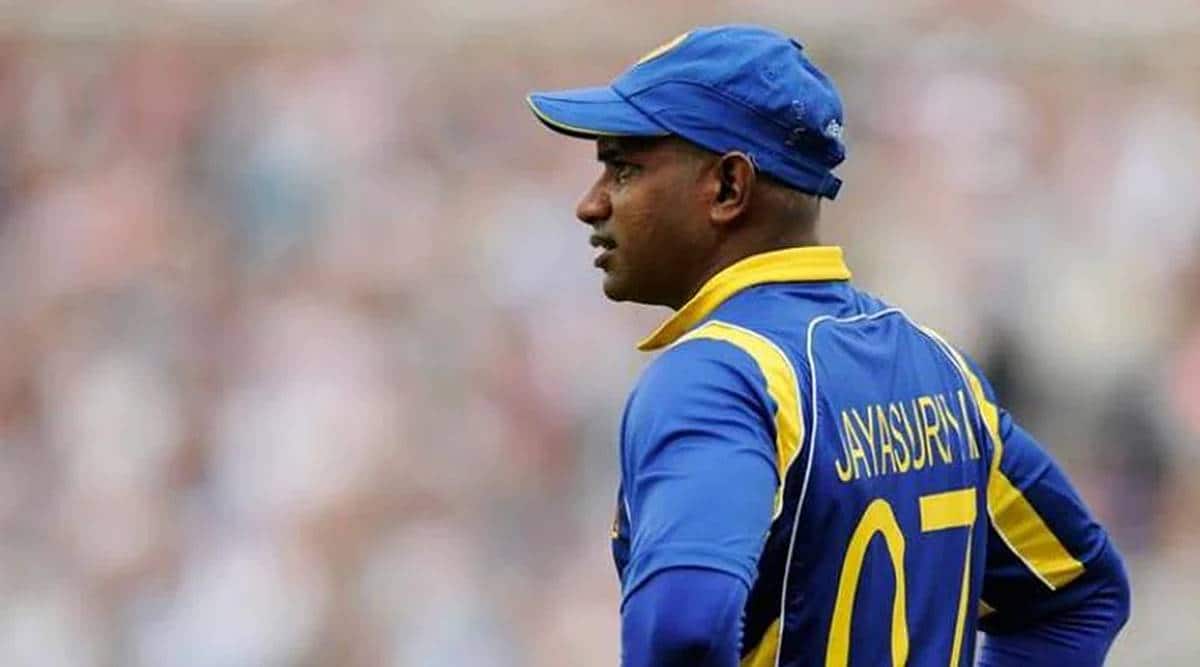 Sanath Jayasuriya is both “angry” and “sad” to witness his beloved Sri Lanka grapple with enormous financial crisis and civil unrest but the former cricketer is expecting that democracy will soon be restored in the Island nation.

The former captain and one of the greatest players to emerge from the sub-continent, Jayasuriya didn’t mince words while flaying the politicians, who he thinks have made a mess of everything.

“It is a very, very sad situation as to what Sri Lankan public has to go through. My country is suffering and I am deeply pained to see people standing in long queues to buy essential food items. There is no electricity, no fuel and above all basic medicines are unavailable. It couldn’t have gotten worse for the common man,” Jayasuruya told PTI in an exclusive interaction.

President Gotabaya Rajapaksa, whose failed economic policies, have brought the beautiful island nation down on its knees, has reportedly fled to Maldives and his palatial residence has been taken over by the general public.

“How the situation has panned out is really unfortunate. Hopefully, today on July 13th, Gotabaya will tender his resignation. There are no words to describe how our politicians have completely mis-managed the country,” an angry Jayasuruiya added.

Jayasuriya, the man who literally changed the grammar of batting in ODI cricket back in the mid ’90s, is completely in favor of the protestors, who have taken control of the President’s residence.

“If you ask me about the public, who are currently inside the President’s house, I don’t see anything wrong as they have been peaceful in their protests. They have been repeatedly told to not vandalize public property. Yes, a lot of people have come from different parts of Sri Lanka. They all arrived in Colombo on July 9 with their demand of president’s resignation,” Jayasuriya said.

“Everyone was told to look after the belongings of the President’s House as some of the items are of great value. Nothing untoward has happened inside the building,” he said.

Just like everyone else, Jayasuriya is hopeful that very soon democracy will return and things will slowly become normal in the long run.

Asked if he endorses Prime Minister Ranil Wickremesinghe’s elevation as the acting President, the former Sri Lankan captain was clear in his thought process.

“Ranil has no option but he has to adhere to the orders from speaker Mahinda Yapa Abeywardena and do accordingly. To restore peace and democracy back in the country, Ranil will need to speak to likes of Sajith Premadasa (Leader of opposition)along with others cutting across party lines.

“He needs to bring on board country’s Muslim leaders, Tamil leaders to the discussion table. We need to have democracy restored in our country,” Jayasuriya said.

Even as the protestors barged into the Presidential building, the Australian team’s tour of Sri Lanka continued without any untoward incident and that gives Jayasuriya confidence of the country being able to host the Asia Cup T20, starting August “I am very confident that Asia Cup will happen and there is no threat to the tournament. In Sri Lanka, everyone loves cricket and the cricketers from every nation. The Sri Lankan public has absolutely nothing against any cricketer. There will be all necessary support to hold the tournament peacefully,” Jayasuriya said.