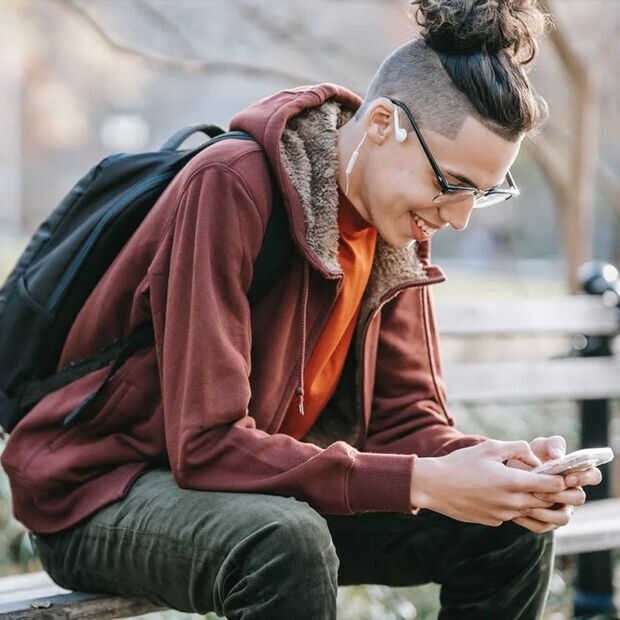 He lives thousands of miles away, you’ve never seen him, yet you fall in love. You stay that way, even if he asks for money. Once a few hundred, then a thousand and before you know it you appear to have stayed in the monkey. He turns out not to be the person in the pictures at all and you can whistle for your money. Dating fraud is a regular occurrence. In the first half of the year, more than 900,000 euros have already been stolen in the Netherlands due to dating fraud. How is that possible?

9 tons is a lot of money. According to research platform Pointer, that has really disappeared due to dating fraud. In the first five months of 2022, so much money was extorted by dating fraudsters in the Netherlands. However, there is also good news: the total amount per person is decreasing. A total of 71 people came forward, representing 932,604 euros worth of fraud. People were scammed by their online companion for an average of 13,000 euros per victim. Last year this was still 31,000 euros per person.

Fraudsters still manage to do this, despite the fact that programs appear time and again on television in which the phenomenon comes across, in addition to the fact that you would think that the Dutch with their stingy image would not transfer 13,000 euros to someone else so quickly anyway. No sober Dutchman would do that just like that, but it is precisely in the small things and the details that make it happen.

It’s a question many people ask themselves when they hear the numbers about dating fraud: ‘how did you fall for that?’ However, it has nothing to do with intelligence or stupidity. People fall for it because their sweethearts don’t go for it overnight. Some people have been talking to their online love for a month or a year. WhatsApp, sharing photos, calling: people make full contact with potential lovers, but also potential fraudsters via the internet.

The victims are certainly not stupid people. They are people who, out of a certain sense of loneliness, end up on a dating site and meet someone who seems to suit them perfectly. Logically, that person can probably obtain a lot of information about someone. In the same channel in which one declares love to the other, the other looks up everything about the one. For example, we’ve had social media for over a decade, where some of us share our entire lives. Perfect victims for scammers.

Too good to be true

First follows a time when the two get to know each other well. At least the two: behind some scammer accounts hides a whole network of people. But for the victim it is always one person. Someone who first gets to know them better through text messages, and then switches to calling, for example. Once there is enough trust, money will be asked. Often this is for reasons that evoke a lot of compassion, such as children or surgery. Or better yet, both. Anything to get that money.

What many people who fall victim to dating fraud have in common is that they want something and are willing to pay a lot for it. They want a partner, a confidant, a great love: for this they invest their time, energy and eventually their money.

Of course people sometimes think about whether they are being scammed, but such a scammer has a whole book of tricks. “No, he won’t scam me, otherwise he would never say or do X or Y?” They think they have proof of someone’s sincerity and they test this, but there are many leads that can indicate that the story is correct. Plus, it’s not called romance for nothing: there is sometimes something romanticized.

There are also people who look for online love not so much out of loneliness, but because they are looking for a confidant in the anonymous internet, or because they like to seek out the tension and therefore dare to take a risk. Only, according to the figures, it turns out that the risk is not only with their hearts, but also with their money.

Are you afraid that you are a victim of dating fraud? There is a handy site in Belgium to check this: temooiomwaartezijn.be.