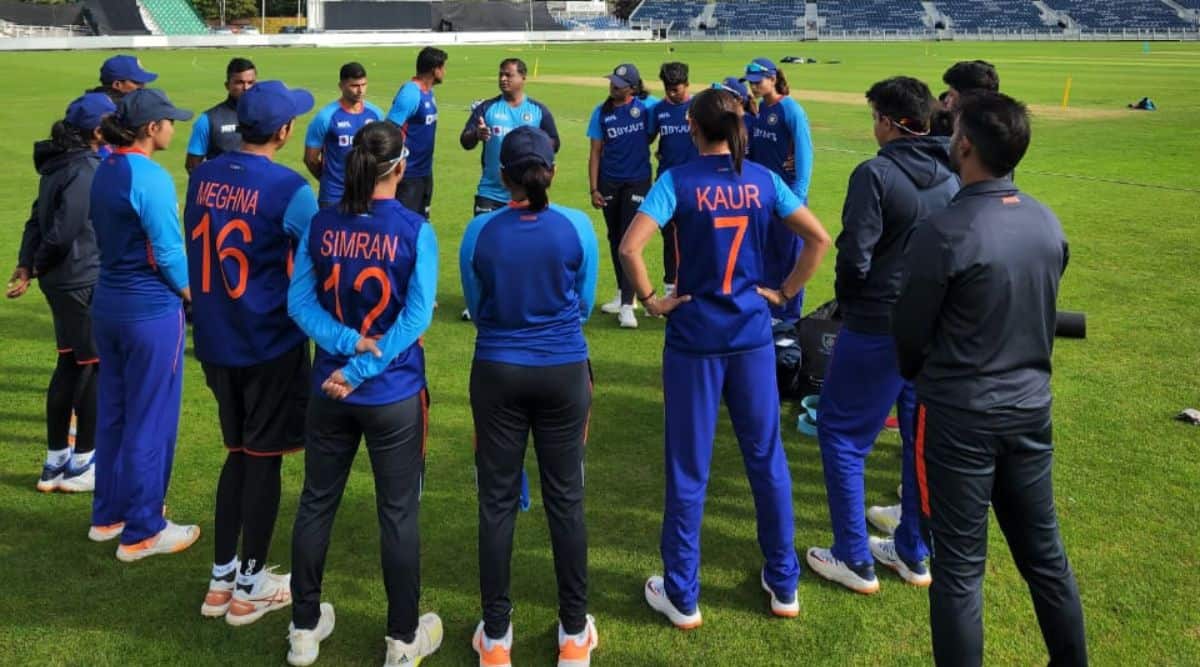 The India-England women’s T20 at Hove today, the rare sporting event in Britain that hasn’t been impacted by the passing away of Queen Elizabeth II, is expected to be a low-key affair.

It is learned that the visiting Indian team has been asked to avoid playing music in the dressing room since England is mourning the demise of its longest-serving monarch. The Board of Control for Cricket in India (BCCI) flag at the venue will also be at half-mast.

Those in the know say that there will be no commercial activity allowed inside the stadium, however, there was no restriction on how the players celebrate their success on the field.

While the women’s game was going ahead as per itinerary, the England and Wales Cricket Board had paused the ongoing England-South Africa Test involving the men’s team. Thursday’s first day in London was washed out without a ball bowled. The game will now resume on Saturday.

Other sporting events too took a break to pay their respect to Queen Elizabeth II, The English Premier League’s weekend games were also postponed and so was the European Tour golf and Tour of Britain cycling.

The Indian women’s team are on a two week tour to England where they will be playing three T20Is and three ODI’s.

Before the game Indian captain Harmanpreet Kaur had stated that the team was working on ways to finish games.

“We are working on that. I know for a long time these things are troubling us. We need to show some patience and after a while we will start getting the results also.”

Further adding, “That is why this time we have added two more batters Dayalan Hemalatha and KP Navgire in the side who can finish the game for us. They have done really well in domestic cricket, scoring a good amount of runs.”