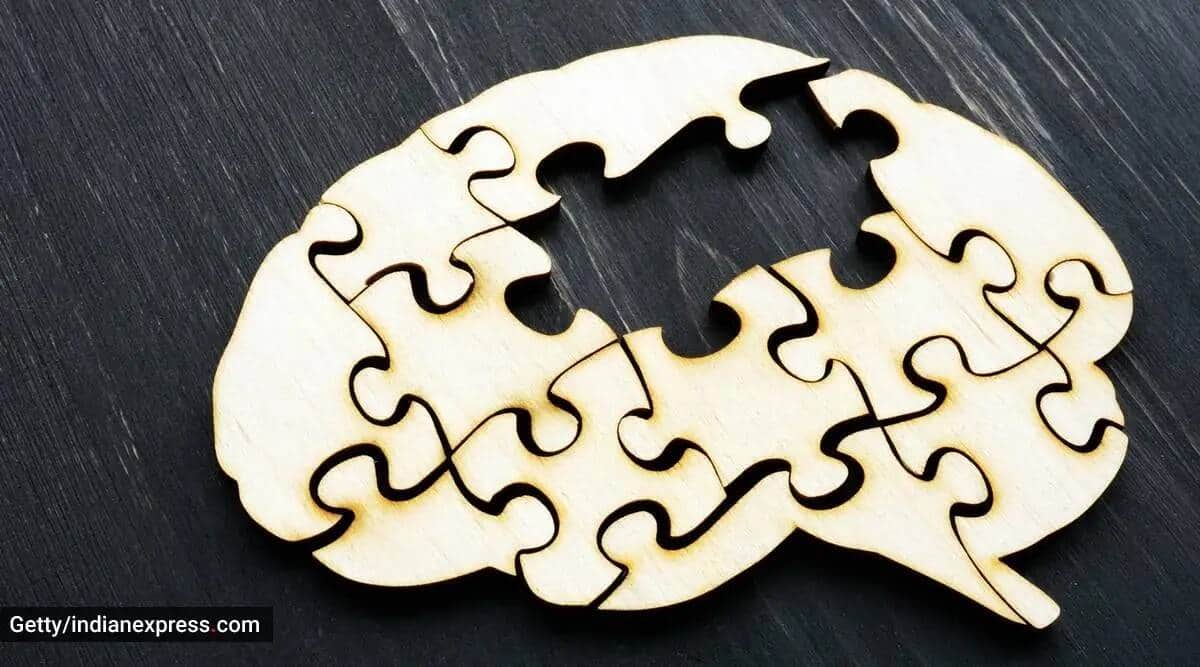 We spend a third of our lives asleep. And a quarter of our time asleep is spent dreaming. So, for the average person alive in 2022, with a life expectancy of around 73, that clocks in at just over six years of dreaming.

Yet, given the central role that dreaming plays in our lives, we still know so little about why we dream, how the brain creates dreams, and importantly, what the significance of our dreams might be for our health – especially the health of our brains .

My latest study, published in The Lancet’s eClinicalMedicine journal, shows that our dreams can reveal a surprising amount of information about our brain health.

More specifically, it shows that having frequent bad dreams and nightmares (bad dreams that make you wake up) during middle or older age, may be linked with an increased risk of developing dementia.

In the study, I analyzed data from three large US studies of health and aging. These included over 600 people aged between 35 and 64, and 2,600 people aged 79 and older.

At the beginning of the study (2002-12), the participants completed a range of questionnaires, including one which asked about how often they experienced bad dreams and nightmares.

I analyzed the data to find out whether participants with a higher frequency of nightmares at the beginning of the study were more likely to go on to experience cognitive decline (a fast decline in memory and thinking skills over time) and be diagnosed with dementia.

I found that middle-aged participants who experienced nightmares every week, were four times more likely to experience cognitive decline (a precursor to dementia) over the following decade, while the older participants were twice as likely to be diagnosed with dementia.

Interestingly, the connection between nightmares and future dementia was much stronger for men than for women.

For example, older men who had nightmares every week were five times more likely to develop dementia compared with older men reporting no bad dreams. In women, however, the increase in risk was only 41 per cent. I found a very similar pattern in the middle-aged group.

Overall, these results suggest frequent nightmares may be one of the earliest signs of dementia, which can precede the development of memory and thinking problems by several years or even decades – especially in men.

Alternatively, it is also possible that having regular bad dreams and nightmares might even be a cause of dementia.

Given the nature of this study, it is not possible to be certain which of these theories is correct (though I suspect it is the former).

However, regardless of which theory turns out to be true – the major implication of the study remains the same, that is, that having regular bad dreams and nightmares during middle and older age may be linked to an increased risk of developing dementia later in life .

The good news is that recurring nightmares are treatable. And the first-line medical treatment for nightmares has already been shown to decrease the build-up of abnormal proteins linked to Alzheimer’s disease.

There have also been case reports showing improvements in memory and thinking skills after treating nightmares.

These findings suggest that treating nightmares might help to slow cognitive decline and to prevent dementia from developing in some people. This will be an important avenue to explore in future research.

The next steps for my research will include investigating whether nightmares in young people might also be linked to increased dementia risk.

This could help to determine whether nightmares cause dementia, or whether they are simply an early sign in some people. I also plan to investigate whether other dream characteristics, such as how often we remember our dreams and how vivid they are, might also help to determine how likely people are to develop dementia in the future.

This research might not only help to shed light on the relationship between dementia and dreaming, and provide new opportunities for earlier diagnoses – and possibly earlier interventions – but it may also shed new light on the nature and function of the mysterious phenomenon that we call dreaming .