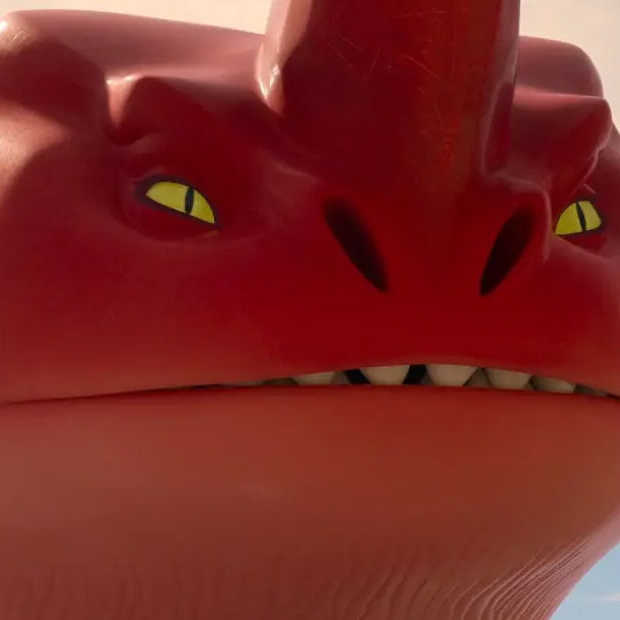 Netflix is ​​still working hard to prevent account sharing. It wants people to pay for sharing the account outside their own household by the end of this year. But: how do you approach such a thing? The streaming service is probably testing a method where you can buy extra households and that will come sooner than you think.

In several South American countries, Netflix is ​​testing how best to limit those shared passwords. In Argentina, El Salvador, Honduras, the Dominican Republic and Guatemala, users are now required to pay an additional fee when using Netflix on a television outside their home address. This concerns a stay of longer than two weeks.

In South America, adding an extra household is cheaper than in the rest of the world, but that also has to do with the cost of living in those countries. In Argentina it costs about 1.20 euros to add it versus 3 euros in the rest of the world. It concerns a monthly fee, so if your subscription costs 8 euros per month, it goes up considerably by 3 euros per month. However, if you share a subscription, there is a chance that you will share the subscription costs, making them relatively cheaper.

Netflix knows where you live

Make no mistake, this is not something that will be introduced until the end of this year. From August 22, you have to pay when you log in to Netflix. As soon as you do not use your standard television from home, but, for example, a television at someone else’s home, you will be asked to add an extra household to your subscription for that amount of 3 euros. However, if it is a holiday address where you will only stay for one or two weeks, you do not have to pay (unless your account has already been logged in at that location). If you stay longer or if you were logged in before, Netflix will be blocked on your account on that television until you pay the extra surcharge of 3 euros.

The key question, of course, is: how does Netflix know what your home is? It knows that by using IP addresses, device identification numbers and activity on the account. We are creatures of habit who often use Netflix on the same devices and that in combination with an IP address is indeed telling. But, what if your best friend you share your account with Netflix is ​​even more fanatical? You will then see the message at your home that there are too many households using the account. Then make sure you check whether you are on the same internet and that you are not accidentally on a VPN. If all goes well, Netflix should recognize your household and otherwise you should talk to your friend.

For some, this new Netflix policy is a bit confusing. Back in the day, it seemed appropriate that you shared your account. However, the world has changed and certainly the streaming landscape. Moreover, Netflix no longer needs that sharing of accounts as a business card for the service: everyone knows the red N by now. Netflix says: “It’s great that our members love Netflix movies and TV shows so much that they want to share them more widely, but the widespread sharing of accounts between households is undermining our ability to invest long-term in our service and these to improve.”

Maybe you are someone who shares an account with someone else, but you actually want your own account. The annoying thing is that you immediately lose everything you’ve watched, and Netflix has to get to know you all over again. There will be a solution for this, because there will be a profile transfer tool that allows you to transfer your profile in one go, so that your watch list and recommendations are moved to a new or different account.

We are also waiting for a Netflix subscription form where you will see advertisements, but have to pay less for the service. The company has to take a little extra, now that the streaming service war is raging and Flix is ​​even saying goodbye to large numbers of subscribers for the first time instead of adding them. It has already laid off many people, so it remains to be seen what these new initiatives will do for the company. In any case, we can expect that household option in a few weeks, so don’t be alarmed if you share accounts or want to watch The Gray Man or The Sea Beast at your holiday address.