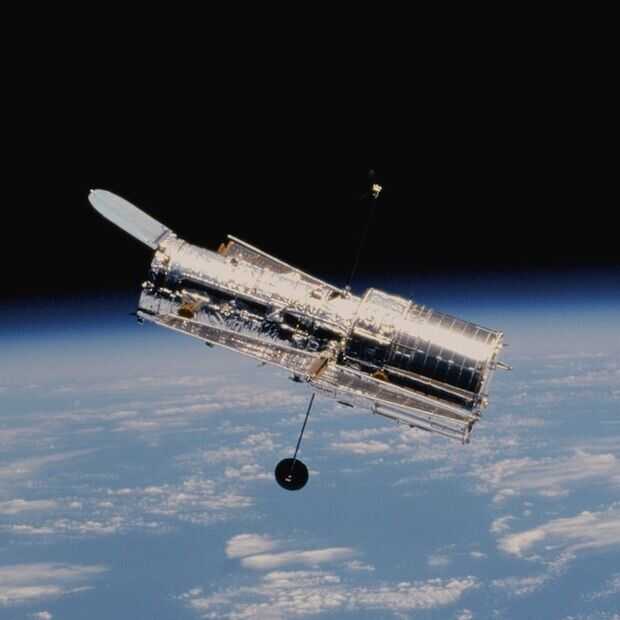 Last week, NASA and SpaceX decided to jointly investigate what added value the nearing Hubble telescope can still have and what is needed for this. One of the options being studied is raising the telescope to a higher orbit. NASA is up for it, but has no (government) budget for it.

That is why, in collaboration with SpaceX, commercial possibilities are now being explored to perhaps design and implement the project with a Dragon rocket from SpaceX. The two companies will investigate these possibilities in the coming period. It is expected that it will take them about six months.

“This research is an exciting example of the innovative approaches NASA is exploring through private-public partnerships,” said Thomas Zurbuchen of the US Space Agency.

Hubble has been hanging about 335 miles above the Earth’s surface since 1990. The space telescope is slowly but surely losing altitude, like all so-called low-orbit satellites, bringing the end of the telescope’s life cycle in sight. This is independent of the technical ‘limitations; and wear of the now 32 year old ‘binoculars’. Moving Hubble to a higher, more stable orbit could extend the space telescope’s lifespan by several years.

For SpaceX, the research is an excellent opportunity to gain more knowledge about the technical challenges involved in maintenance missions in space.

While the research into the potential commercial partnership will focus on SpaceX’s Hubble and Dragon rockets, parts of the mission concept will apply to other spacecraft, especially those in near-Earth orbit such as Hubble.