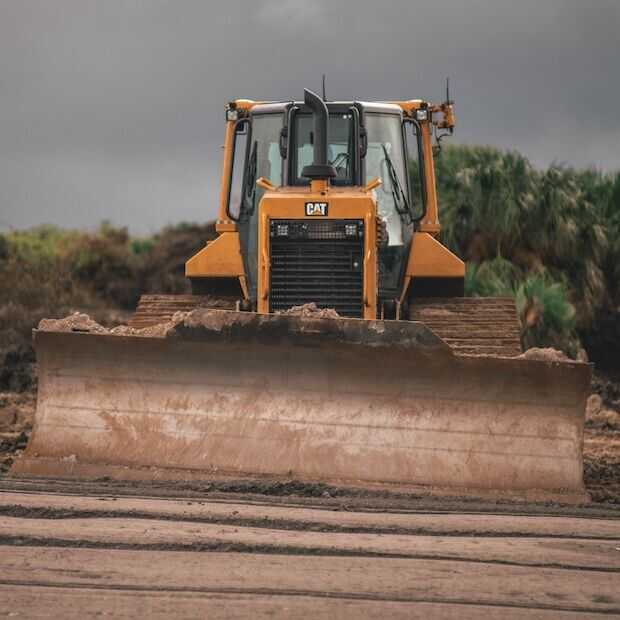 It was already clear that Elon Musk as the new owner of Twitter would go through the company with a broom – starting at the top. After the resignation of the top of Twitter and the dissolution of the Board of Directors, there has been much speculation in recent days about a major round of layoffs. That speculation can stop, because Musk has now called that he will dismiss half of the staff. He clearly traded the broom for a bulldozer.

Today the staff will hear which half can stay

Admittedly, Musk has not yet publicly released anything about the layoff, but The Washington Post is in possession of an internal email, the BBC reports. It states that Twitter employees – about 7,500 – will be told today who should look for a new job.

“We will be going through the difficult process of reducing our global workforce on Friday. We recognize that this will affect a number of individuals who have made valuable contributions to Twitter, but unfortunately this action is necessary to ensure the company’s future success.” insurance,” the email reads.

Musk calls the layoffs an attempt to make the company profitable again. Mmmh… is firing half of the staff the best idea? Of course, you reduce the costs immediately, and drastically, so that you have money left over, but does it also generate ‘money’ in the longer term? Time will tell.

Musk will be busy with it in the coming weeks and months. Perhaps that’s why he changed his Twitter profile. He now calls himself Twitter Complaint Hotline Operator. Well, I suspect he’s going to get a lot of complaints from Twitter in the coming hours and days. And especially from dissatisfied, fired, ‘colleagues’.