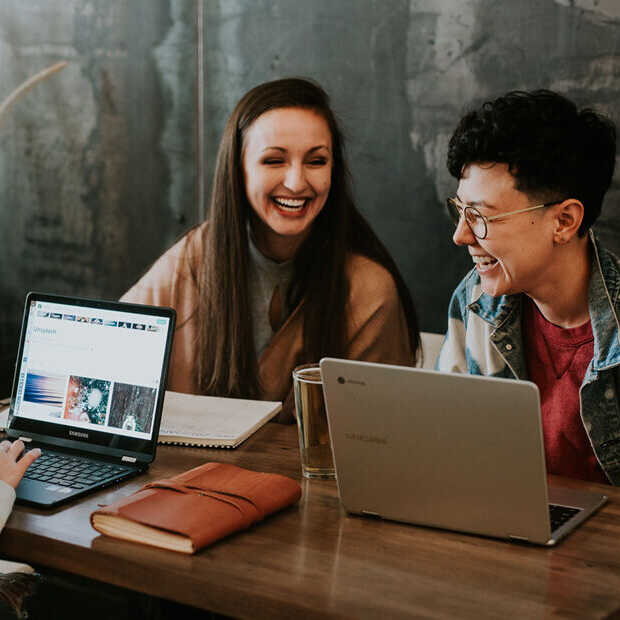 Many people want it for WhatsApp, but it’s now in MS Teams. Microsoft adds games to the app. This way you can play well-known online games such as Solitaire or Minesweeper with other people.

Reviving MSN times, because around the beginning of this millennium we were only concerned with these kinds of games. In MSN Messenger you could make a conversation extra fun by starting a game within the program while chatting in split screen. Many people in their thirties have beaten a lot of people with a game of Bejeweled in that time.

Now you can do that again, because the Games for Work app is being integrated into MS Teams. You can play with many colleagues at the same time, because you can play with a maximum of 250 people at the same time. Microsoft writes, “According to the Work Trend Index, more than 40 percent of leaders see relationship building as the top challenge in hybrid or remote environments.”

Games can be an easy way to connect and build trust with our teammates. “Along with our morning caffeine, sometimes we need a brain teaser or a friendly game to spark relationships, lighten up our workday, and build a sense of community.”

Very good reasons to occasionally prod your colleagues for a game of Minesweeper. The games that Microsoft makes available are:

This is really a kind of team building game as it is all about you communicating with each other to get to know each other better. It’s a variation on this or that – pineapple or pepperoni on your pizza? Very simple and it can lead to nice conversations.

The most cooperative game is Minesweeper, in which you have to solve problems together and achieve goals quickly. And of course there is that sense of danger: after all, there is a field full of bombs.

Brain gymnastics! Create healthy team competition during a word challenge. Wordament is suitable for large groups of up to 250 participants. We are curious how that works: it sounds quite busy.

Thanks to the multi-player capability and improved spectator mode, everyone, whether actively playing that round or not, can follow the action and engage with the players on screen. It’s like calling out the answers while watching a game show or helping a friend with a word puzzle, Microsoft promises.

If you want to go crazy during working hours: the administrator of the IT department at work may have to turn it on. Lots of fun!