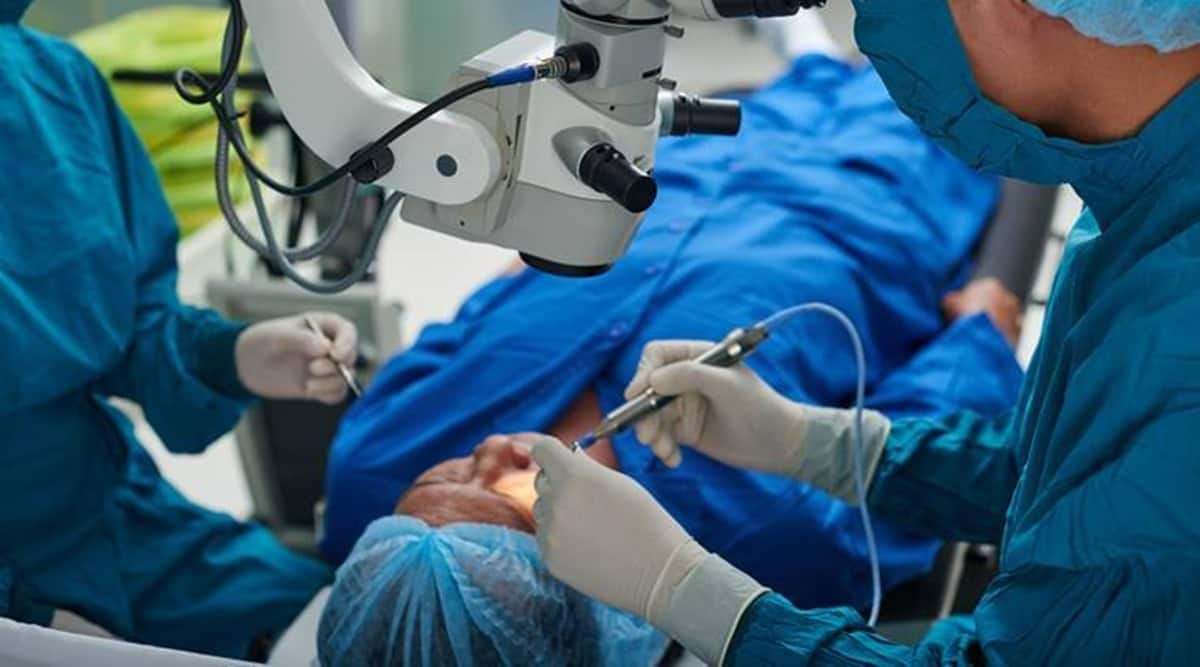 With the death of former Miss Brazil Gleycy Correia due to complications after a tonsil surgery went bad, many wonder if what is a routine procedure can become risky.

The 27-year-old Correia, who was crowned Miss United Continents Brazil in 2018, died at a private clinic on Monday after being in a coma for two months. She suffered a haemorrhage and heart attack before slipping into a coma in early April, just five days after her routine surgery, The Independent reported.

Clearing the air, Dr Ashish Vashishth, Consultant, Otorhinolaryngology, Head, Neck and Cranial base Surgery, HCMCT Manipal Hospital, said, “Tonsil surgery is one of the most common surgeries done worldwide and is mostly done in children. Every surgery, be it one related to the tonsil or other body part, comes with two kinds of risks. One is the risk of the surgery itself and the other is the risk of anaesthesia. When it comes to special issues with tonsil surgery, as a precautionary measure and as a part of consent, we always tell the patient that tonsils are very blood-rich organs and they have very important blood vessels around them. One of the most common complications of tonsil surgery is bleeding or haemorrhage and can happen during or after surgery. Even if this condition occurs, we have operating protocols to manage it with a plethora of different techniques, instruments and lasers. So it would be wrong to assume that just because it happened in one case, it would happen in others.”

He even elaborated upon the various circumstances that could lead to complications. “If a patient has had an acute infection, then he/she will bleed more than usual. So we prefer to give them an antibiotic and not conduct a surgery. Some patients, be it children or adults, may have physiological conditions that don’t allow their blood to clot easily. This can be a contraindication to a surgery. If we find a patient has a bleeding issue or tends to bleed recurrently, then we prefer not to operate until the issue is settled medically,” he added.