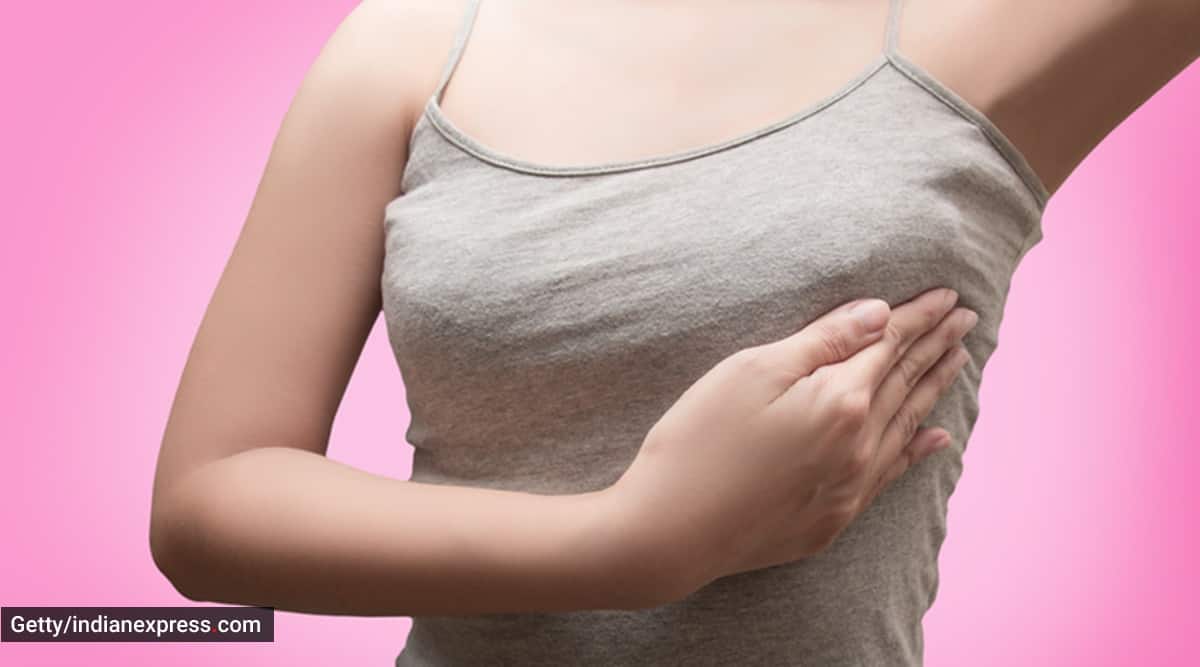 Have you ever wondered why there are little round bumps around your nipple? While it may seem odd to you, the presence of these bumps is completely normal and there is no reason to fret.

According to Dr Tanaya, who goes by the name of ‘Dr Cuterus’ on Instagram, the bumps are present on the areola, which is the pigmented area on the breast surrounding the nipple. “They are called the tubercles of Montgomery,” she explains in a video.

According to the doctor, these bumps “keep the nipple moist and lubricated”. “So, it’s like a natural moisturizer,” she says.

Dr Tanaya adds that some research has indicated that these bumps also “release some delicious smells that tell the [newborn] baby where their food is going to come from”, thereby, allowing them to know exactly where to latch during breastfeeding.

She also says that it is normal to have darker areolas than what you may have been led to believe, since it goes perfectly with the Indian skin tone, and that hair around the nipples are normal, too. “Your body is fantastic,” the doctor states.

According to healthline.com, Montgomery’s tubercles are sebaceous (oil) glands that also have the job of keeping the germs away from breasts. Which means, in case you are a breastfeeding mother, secretion of these glands may keep your breast milk from becoming contaminated before being ingested by the baby.

There is no need to worry, because changes in hormones are often the cause for Montgomery’s tubercles to become enlarged around the nipple, especially during the following phases in life:

1. During pregnancy
2. Around puberty
3. Around the menstrual cycle