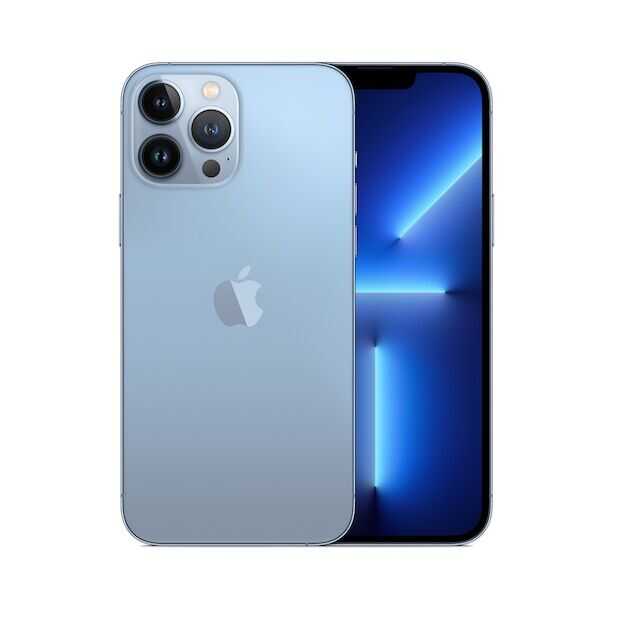 In a few months, the next generation of the iPhone will see the light of day. That much is certain after fifteen years of iPhone introductions. Another certainty is the flurry of rumors popping up in the months leading up to a new iPhone. Most of these are out of the blue, but there are also a number of Apple experts – insiders – who have built up a nice track record.

Analyst Ming-Chi Kuo certainly belongs to that group. He has now said that the periscopic camera that has been speculated for some time will be reserved for the most expensive iPhone 15 variant, the Pro Max. Uhm, indeed, the iPhone 15, which is only on the ‘roll’ for an introduction in 2023.

That is what Kuo states in his most recent publication about the expected specs of the next generation of the iPhone. Only in 2024, with the arrival of the iPhone 16, the periscopic telephoto camera will also be built into the ‘standard’ Pro version of the iPhone.

According to Kuo, the periscopic telephoto camera will have a 1/3″ f/2.8 sensor with 12 megapixels and 5 or 6 times optical zoom.

Apple will undoubtedly say again next year that they are pushing the smartphone to new heights with the development of a periscopic telephoto camera. However, as has often been the case in the past, that claim will be a fake.

Huawei, which has long ceased to be a smartphone high-flyer, has already introduced a comparable camera in the P30 Pro. That device was launched in 2019… four years before Apple will come up with a periscopic telephoto camera.